Why Automobiles Don’t Have a Battery Status Indicator? 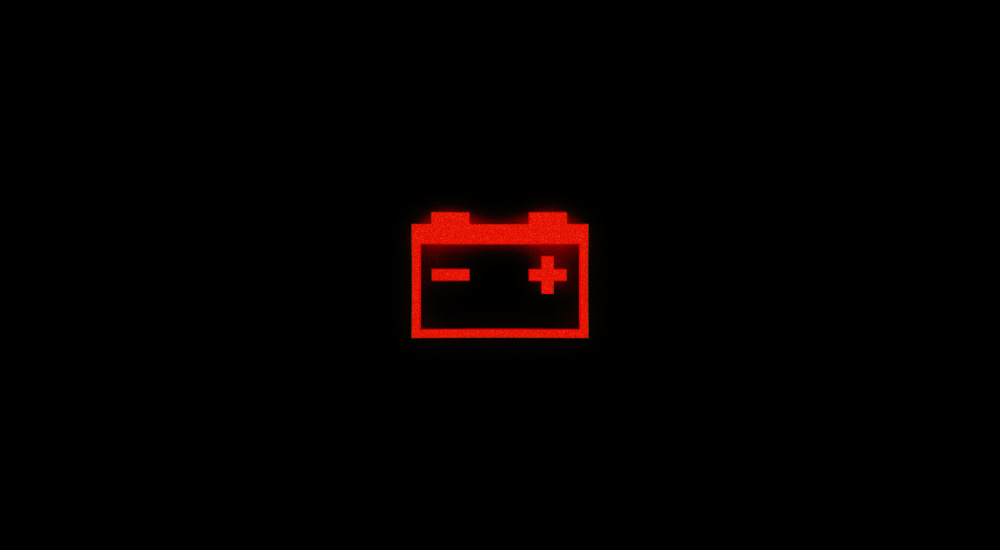 Alternator status indicator. Not to be confused with the battery health indicator.

The choice to add a battery indicator to your car/bike dashboard boils down to a handful of factors only. It’s not like it’s an engineering feat. It’s just a question of whether it is really essential for the driver.

Learn about automotive batteries in this Geekswipe explainer and find out why most cars and bikes don’t have a battery status indicator.

The purpose of the battery

Once you turn on the ignition, the starter motor is what provides the required torque to crank the flywheel of the engine. So to provide that torque, the load required is very high. Providing that load is the primary function of an automobile battery. And of course, the secondary purpose of the battery is to power the lamps, horns, wipers, and whatnot electronics the vehicle has.

So as long as the battery could provide the current for the torque, and the alternator is able to recharge it as the engine runs, the battery is considered healthy.

So why not indicate the battery status?

Well, if you want to check the health of a vehicle’s battery, it is only useful when you test it against the load. An old battery can still power the lamp and horns, but not start the engine.

In addition to this, there is a problem of having additional electrical circuits and sensors to be worried about. Given how complicated enough a vehicle’s circuitry is, it’s better not to accommodate the least necessary cases like a computerised battery health check system, while the test can simply be done by opening the bonnet and load testing it manually.

In other words, when the engine is running, there is no economical or simple way for the vehicle to test the battery with a load—of a starter motor—and show you an indication if there is a problem.

The starter motor giving up and refusing to crank the engine in the first place itself is an indicator anyway.

And it’s worth noting that modern automobile batteries now include a physical indicator for the battery’s condition, which you can find on the top casing in the shape of a coloured eye. Although there’s room for some false positives, it’s a good thing to have it when you can’t do a load test.

But what’s that battery indicator in the dashboard?

The battery indicator (the one shown in the featured image) in most of the cars I’ve seen in India is for the alternators. It shows if the health of the alternator. If it is able to supply enough voltage to the battery or not.

When you turn on the ignition key, you might see this indicator turn on with all other indicators once. If there’s a problem with the alternator, it’ll start blinking, indicating an issue. So, don’t confuse that indication for an issue with the battery.