What Would a Modern Day Amphibious Assault Look Like? 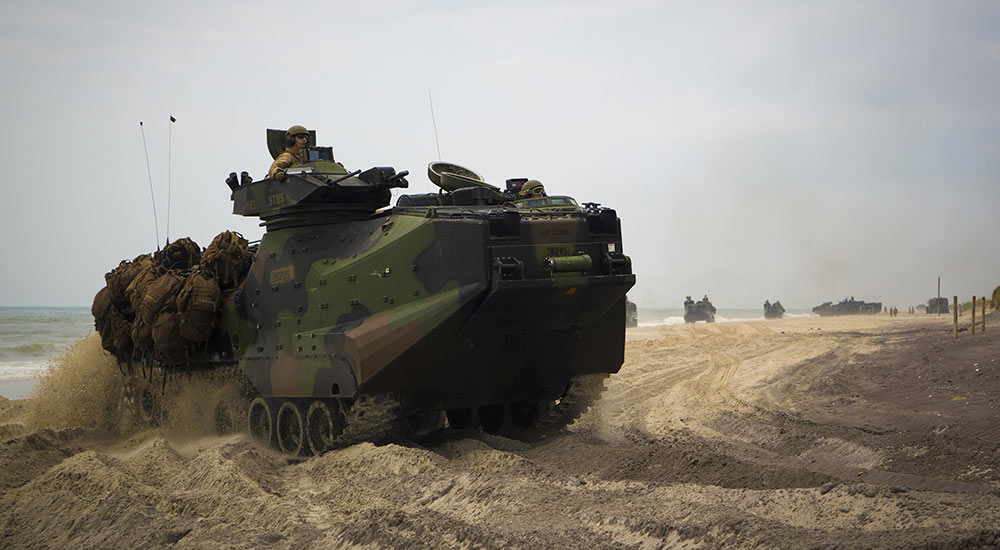 Dave… I don’t see anyone here!

I got this interesting question from a dear friend today. As I have skimmed a bit on these domains for my creative fiction, I thought I could weigh in with a simple overview.

Amphibious assaults are too old and slow to be conducted these days. Of course, military forces around the world have amphibious vehicles, hovercraft, and powerful attack boats. They are fast. But not that fast as the land or air vehicles. And moreover, we got better options that come in first before we start charging from the sea.

If you look at some historical incursions like the Normandy invasion, it make sense as the technology at that time made amphibious assaults a viable and a strategic option for such a large scale invasion. At that time, military technology was limited. Mobilizing an army through water was quicker.

But now, we have technologies that have improved scales better than the old times. And we have, well… nukes and insane level of computing power! But still, excluding the nukes and robots, all military forces in the world would be well equipped with enough resources to defend against any adversaries.

For a successful amphibious assault to be in motion, the first strike wouldn’t be at the fortification at the beaches. There won’t be any enemy occupation trying to hold the shore. The present-day defence is a completely new level of warfare, all hidden out of sight from being potentially carpet bombed to the core. They’d be well networked and scattered around the territory in a strategic manner. The invading party would need satellite intelligence along with covert operations even to figure out the key defence points.

Once enough intel is gathered, then comes the first strike, mostly from offshore destroyers and cruisers. Then follows a race to gain air superiority, which is the key factor to gain dominance for any successful forward operations. The navy and air force scramble enough fighters to keep the defending fighters away from the ships. 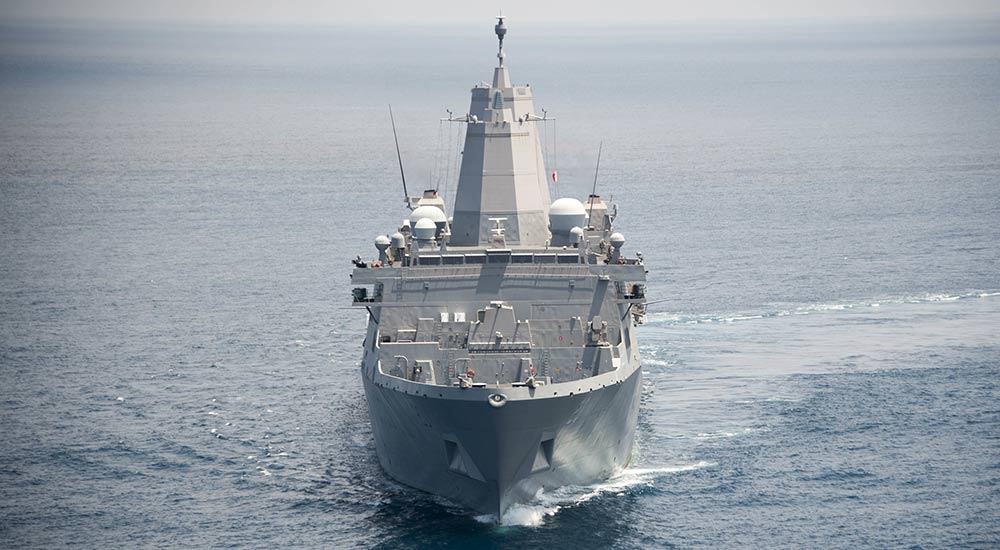 It feels light now… So light!

Only after all these forces go in motion, the amphibious war machines (e.g. AAVs) ram into the salty waters from the well deck, and carry the soldiers towards the beaches of the defending party. The ship that houses all these amphibious vehicles (e.g. INS Jalashwa, India’s amphibious transport dock – which technically is from the US Navy) will also have enough warfare and command capabilities to hold its ground in the theatre.

In addition to that, close air support makes sure that these slow and sluggish armoured amphibious vehicles make it safe to the beaches, all while scanning for defensive strikes and smoke grenade bursts to screen their arrival. Also, don’t forget that all modern navy has enough airplanes and helicopters as well. If the shore is clear, they can even choose to transport troops via air right into the defender’s territory. Now that’s just the half of the amphibious warfare, where the attacking party gets their soldiers and some firepower to the coast of their adversary.

The second half is bringing in the heavy artillery beasts like tanks and other mobile units for infantry support. This is achieved with hovercraft, which provide bigger room and are usually quicker and faster than sky cranes and risky para drops. Finally, with all the gears in place, the war begins as both parties start decimating each other. 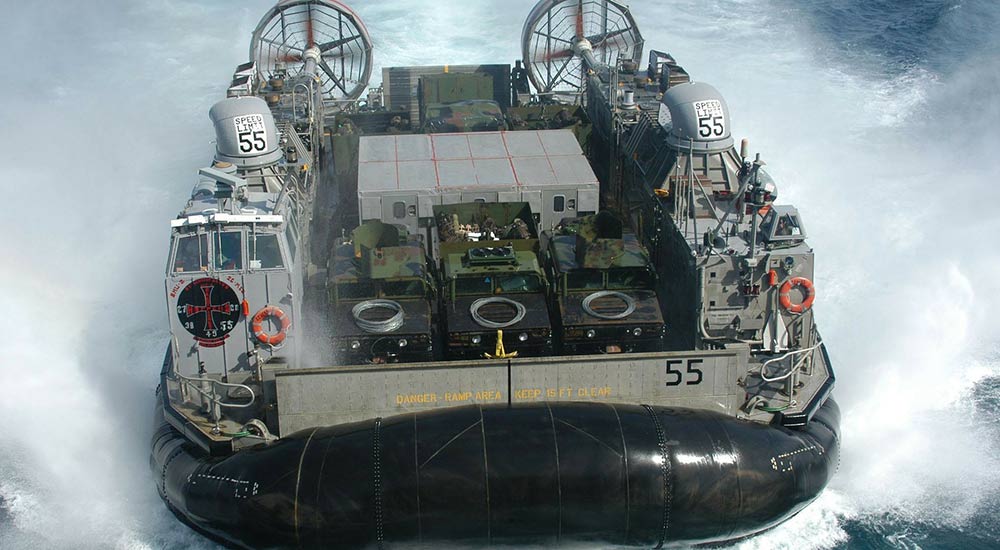 This is how a conventional amphibious assault would be done. It will be a part of invasion and a key element of the naval warfare, but the role it plays wouldn’t be that grand when compared to the air and infantry warfare. If the mission requires, bears can be a part of infantry and pigeons can guide missiles.