Drone Traffic Control Is Not as Easy as a Pie 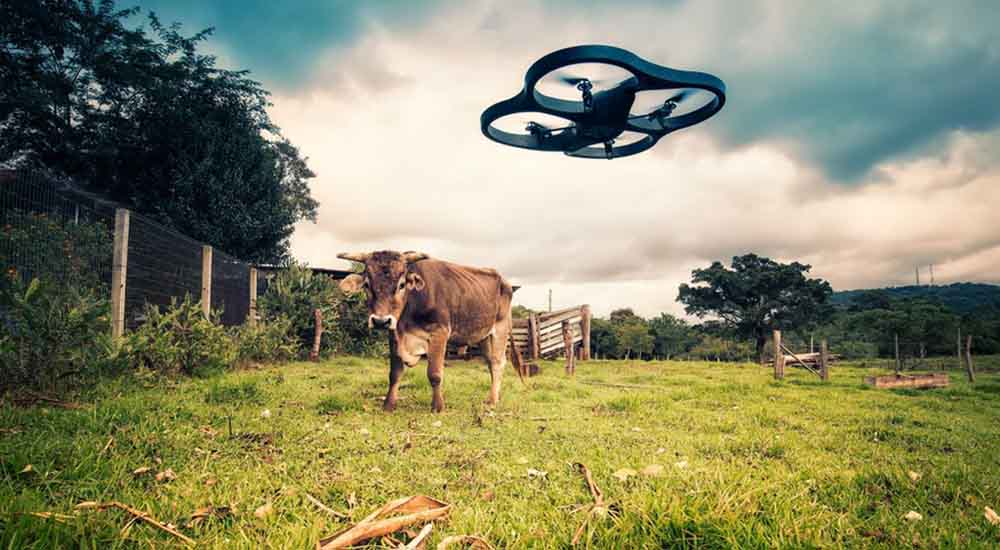 Forget all the publicity stunts from Amazon, Domino’s Pizza and Google. You are never going to see any delivery drones in the next decade. Of course, a few delivery tests are being done by Google and Amazon (as Amazon Prime Air) frequently, in a controlled environment in major countries like US, Australia and India. Fortunately, it’s the aviation regulatory bodies of these countries holding up the tech community from deploying their drones all over the skies. They have a valid point for all those requests being denied. Monitoring and controlling the traffic of flying objects below 200 to 300 meters is not an easy job.

Lately, NASA started its work on an automated Drone Traffic Control system, which initially is going to monitor the traffic of drones in less populated areas, as the FAA is strictly holding the bell for the next few years, preventing the flight of commercial drones in populated areas. Despite the rules and regulations that are yet to be framed for the drones and MAVs, the chaos is inevitable.

Air Traffic Control is a sophisticated network that works in real-time, monitoring and routing hundreds of airplanes at any moment. This is done with huge airplanes – the machines that operate at higher altitudes, in their own designated airways and altitudes – that are approved to operate by the aviation regulatory body of a country. This organizational pattern all over the world makes Air Traffic Control easier and sometimes intense with a few hobby pilots, flying in restricted airspaces – yet, they still know about it. On the contrary, Drone Traffic Control is more like looking at the Air Traffic Control of a flight simulation network, where people learn to fly in a virtual world – a simulator.

Anyone can own a drone. This statement rules out all the possibilities to make a Drone Control System easier. And even if everyone gets an FAA or DGCA approved drones and their own designated airways and flight corridors, factors like the number of drones, the altitude it flies and the weather at the time, overrules the control of the monitoring program.

I own a swarm of drones… Bring it on!

The first factor – the number of drones – is very important to consider when you design a Drone Traffic System. It’s not so easy to spot all the drones in your radar screen in a given populated area. If approved, the drone might use a GPS to relay its location. But not all drones would do that. Radars are the go to way to detect the entire swarm in a given area. Traditional radars are inoperable in such low altitudes, in the populated cities. Installation of small radars on all the shadow regions – the areas that are not seen by a conventional radar – is the only possible way to monitor all the drones. So when some drone enthusiasts like me tries to fly a swarm of drones, it is for sure that I might crash any of those commercial drones, which flies with or without the assistance of the Drone Traffic Control network. And as trigger happy as I get when I see a Google drone, I’d even mount some canons to blow it up in the sky. This might end up as a surprise drone crash on someone’s head or car.

Altitude, obstacles and the weather

It’s a populated area, and what are you going to expect in there? Skyscrapers and lampposts, if it’s the US. Skyscrapers, and it’s siblings with various heights covered with a beautiful tangle of power lines, if it’s the Indian cities. Rooftops with young daredevils carrying vodkas and skeet shotguns, if it’s the Russian Federation. Though these obstacles are easily avoidable by the onboard radar and sensors, the autonomous systems are not that reliable, as they can be influenced by numerous factors like drafts, birds who shit on people, animals who jump at birds and people who shoot birds and animals. Guess the Drone Traffic Control systems have another big problem now :)

As an aeronautical grad the first thing, I learnt watching my friend is, “NEVER TRY TO SAVE A FALLING DRONE WITH YOUR BARE HANDS.” I’ve witnessed several incidents where the super strong carbon fiber blades of the propellers make cuts and bruise on a human arm a like super-fast blazing combo in Fruit Ninja. Now just imagine the fate of the poor birds, who definitely would chase those little machines. Imagine what would happen if a drone falls right on your tummy, when you are having a nice and calm sunbath in your backyard. 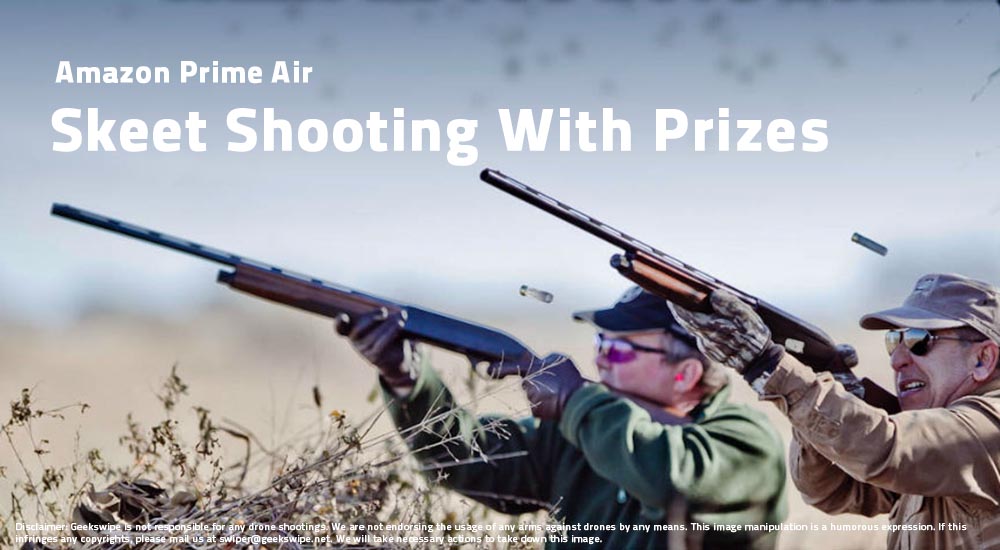 Drone Traffic Control can do its job only to a certain extent. The inevitable chaos is inevitable. In my honest opinion, I wouldn’t love tiny objects hovering over my home, unless it’s made by me. And I definitely will protest if Google or Amazon drones have a designated path over my home. “Bang Bang!” will be my reply to them. Nevertheless, drones help us in many ways and we should appreciate and adapt to the changes sometimes. A good control over the number of COMMERCIAL drones might help us containing the chaos, for the least ;)