US Navy Extracts Fuel from Seawater 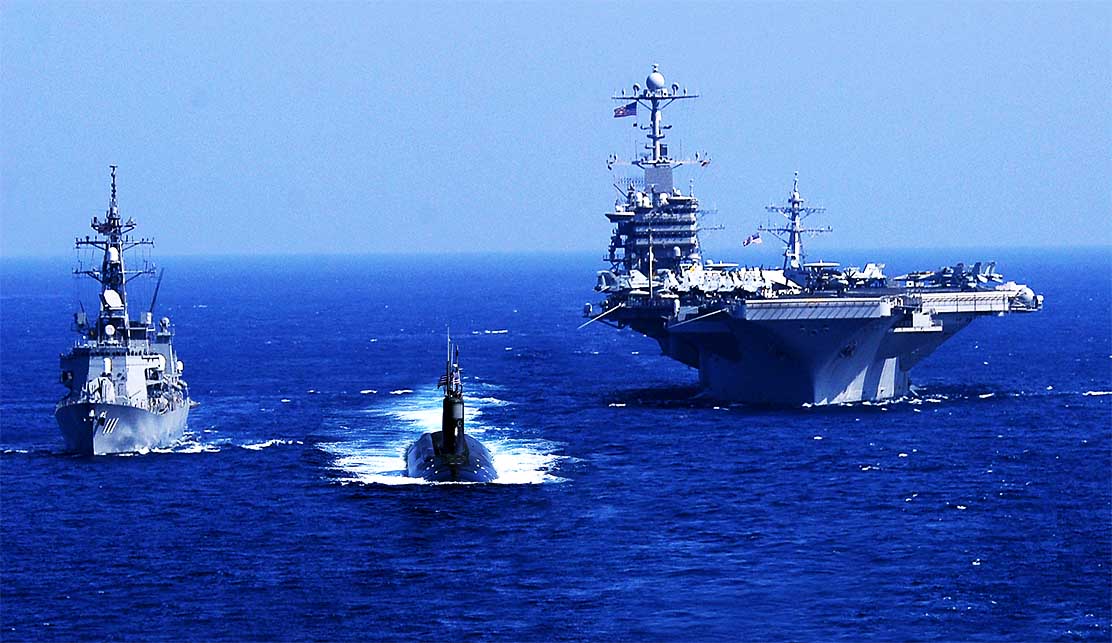 Automobiles greatly depend on fuels that involve hydrocarbon and combustion for usage. However, U.S. Navy scientists believe that they may have solved one of the greater challenges that took decade long experiments, which is, how to extract fuel from seawater. In the next seven to ten years, the military will be able to run jets, ships, and other vehicles on a fuel derived from seawater, according to Heather Willauer, a research chemist with the Naval Research Laboratory (NRL).

This is a process, which converts high molecular weight hydrocarbons into gasoline that is more valuable and other products. Here Willauer and her team uses this process to recover the hydrogen and the CO2 from the seawater is highly energy-intensive, requiring almost twice as much electricity to convert the water into fuel components as the process yields in terms of power.

The U.S. Naval Research Laboratory’s (NRL) Materials Science and Technology Division announced Monday that it had already flown a radio-controlled replica of a World War II plane using hydrocarbon fuel made from seawater.

The fuel is created with the help of an electrolytic cation exchange module, a machine that removes carbon dioxide from seawater while simultaneously producing hydrogen. The gases are then formed into liquid hydrocarbons by a metal catalyst in a reactor system.

Fuel produced this way would cost an estimated $3-6 per gallon, the NRL says, and could be commercially viable within the next seven to ten years with proper funding and partnerships.

Changes prior to feasibility and efficiency

Willauer explains that having demonstrated the feasibility of the process, they further aim for efficiency. The challenge that follows this game changing discovery is to be able to produce the fuel in industrial quantities.

“For us in the military, in the Navy, we have some pretty unusual and different kinds of challenges,” said Cullom, Vice Adm.  “We don’t necessarily go to a gas station to get our fuel. Our gas station comes to us in terms of an oiler, a replenishment ship. Developing a game-changing technology like this, seawater to fuel, really is something that re-invents a lot of the way we can do business when you think about logistics, readiness.”