What Doesn’t Kill Your Hard Drives, Will Make It Weaker 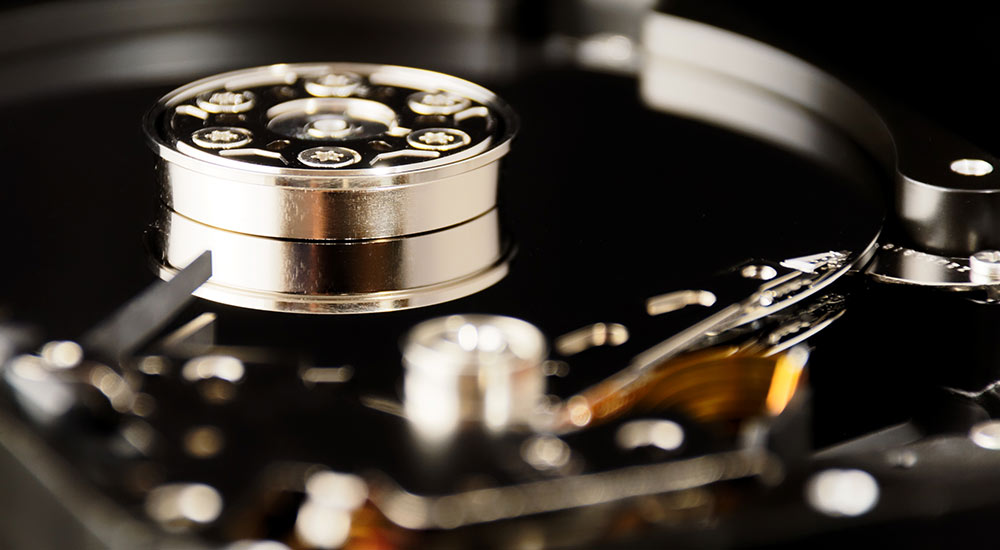 Right now, as you read this, your mechanical hard disk is spinning at a very high speed, with the read and write head floating on a thin cushion of dust-free air above the platter, which is only a few nanometers apart, while heat and vibration are trying to sabotage this intricacy. Such sophisticated mechanical disks are mishandled in many ways than you know, mostly with pure innocence mixed with some ignorance.

In this edition of Geekswipe, let’s talk about stuff that could kill your hard drives and actions that could destroy it in a slow and agonizing way. If you are a pro data hoarder, you can skip away, as this information is written for the casual hoarders, who accidentally abuse their drives every day.

A high temperature is a major reason why drives fail. When a computer system with a moderate cooling system is tortured inside a poorly ventilated room, say, with Crysis 3 on ultra settings for a day or two continuously, the heat from other components could absolutely degrade the performance of your drive.

So when you are putting yourself through such scenarios in the future, you should invest in a good ventilation and cooling systems for your desktops and notebooks. The same applies to your consoles too. There’s nothing more you can do to avoid this really.

The next thing all the hard drives in the world hate are the vibrations. Any significant level of vibrations can ultimately nudge the hard drive’s head off the data track, or worse, crash it onto the platter. Sometimes, it all happens quickly like in the incident at one of the ING bank’s data centre where a loud sound from the fire suppression system caused hard drives to fail the moment the gases were released.

But sometimes, the vibrations that are not strong enough to kill the hard disks will slowly weaken it day by day. Very common examples to this scenario are powerful sub-woofers, faulty cooling fans, and other vibrating components that shouldn’t be vibrating in the first place. Most of these are not that loud to damage the drive, but it certainly will degrade it on the long run (In the case of subs, if they are not magnetically shielded, you don’t have to wait that long). Now just think about that one poor guy who played a song that exactly matched the resonant frequency of his hard drive.

Hard disks absolutely hate humans. No matter how careful we are, there will always be a time when we accidentally jolt our laptops and cases. While this may not end up as an instant disaster, it would still cause vibrations that they detest. And more important stuff! Do not yell at your hard drives. Ever! They sense rage!

They also hate your notion that hard drives are built to last! No, they are not! They are just like your batteries that work for a while and runs out eventually. If you have a hard disk, you should always consider that the drive is going to fail someday. Always, backup the data. Triple the data onto different mediums at different locations. Keep checking your S.M.A.R.T readings using a software like GSmartControl often to take care of your data.

If possible, join a local data hoarding church, and perform timely rituals to the data angels to protect your drives from accidental shocks and high temperatures. This edition is just a friendly reminder to the people who don’t want to lose their precious memories and work. Stay safe. Backup!