by Karthikeyan KC — updated on December 1, 2017 · in Electronics 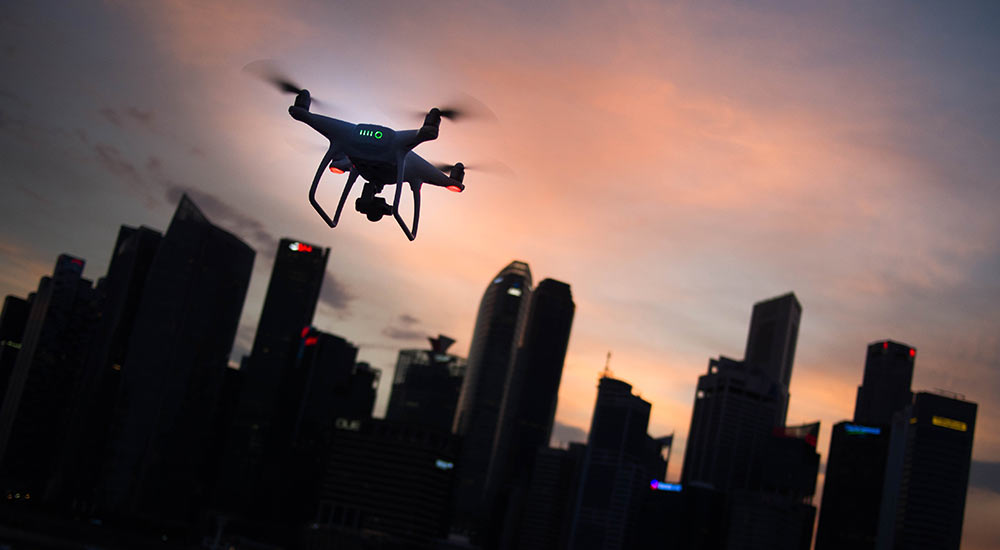 I have built a few RC planes and quads so far, but all of them were flown with a line of sight operation. Though I haven’t operated it outside the campus premises, I still hated LOS. As it also poses a serious limitation on the operating area, we used to discuss some first person view based flight models at our after-hour flight club back at the college. I remembered one particular discussion, where we talked about flying with just voice commands.

How to implement a voice recognition system in a drone?

It’s quite possible and good enough for casual and recreational flying. Some very good open source speech recognition libraries and engines (or cloud based APIs) are out there that provide good enough recognition for all sorts of work. An Arduino Uno can be hacked into the main board to process voice commands during flight.

Some of the cool voice control activity that we proposed to test were for automated stuff like ‘hover’, ‘circle the area’, ‘land’. As most of this controls could already be programmed in a stock flight controller, an extra module just for voice recognition felt unnecessary. But hey! Where is the fun? So the solution we got down to was… yeah, you guessed it… a hackable Arduino based flight controller.

So to implent one in a drone, one would need a Uno board with an opensource flight controller software and a program that interfaces with the user, API, and the controller finally. This is how far we got that day. But with exams and stuff, also with lack of resources and time, the idea eventually faded away. In general, this is a cool thing to try out someday.