On Adaptive GUI and the Reality of Future Displays

by Karthikeyan KC — updated on November 2, 2020 · in Electronics 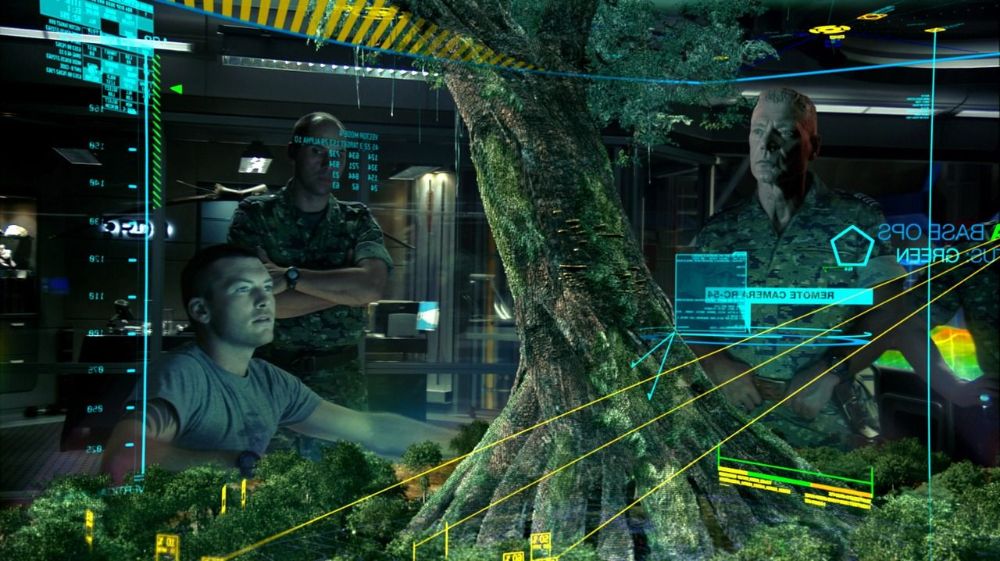 A busy screen with a blue tint, widgets that report data, real-time sensory information whether you like it or not, and loads of unnecessary blips and beeps that’d make you smash the speakers once and for all! Reminds you of something? Yeah! The screens that seemingly appear too cool in the movies!

In this edition, I pen down my opinion on such screens and the features I’d want in the near future.

When GUIs came into the realm of personal computers, it not only revolutionised the way humans interacted with machines but opened up an exclusive bridge to creativity in ways we couldn’t predict. Even in the early 2000s, I couldn’t have predicted that I’d one day be able to draw perfect curves, all free-hand.

I am an engineer, and I use 3D design software like CATIA and SOLIDWORKS every day. But nothing amuses me like drawing free-hand sketches that smoothens itself on Inkscape.

So, as a design engineer and an artist, I’d want my GUI and display to translate the current 2D space into 3D. Like actual 3D. In summary, a perfect design-focused display should offer the following.

I code sometimes and I sure as heck would smash the screen if it constantly beeps and blips every time I touch something. No! That’s not what anyone wants. That’s not how it works!

Dear movie creators, I feel the sentiment where it might seem “cool”, but it’s dumb! Utterly stupid! The way a sci-fi movie portrays a programmer is wrong!

As someone who loves creating user-focused applications, I need a screen with lots of space, partitioned with multiple isolated views for each layer.

Say, for example, I am working on a Django project. I have a good separation of layers already, but if a display could adapt to all these layers in real-time and reduce the clicks it takes to navigate between them, it’ll be THE most productive thing ever.

There are code-editors that already do this, but that’s a soft feature inside the constraint of a 2D space. In the proposed interface, I’d love to see the following features.

True immersion is what I see as the next level of home screens. With Atmos, DTS, all equipped to provide a true surround in the auditory space, the visual space is lagging now.

Forget VR. It’s something that’s ridiculously priced and out of reach for normal consumers. 3D projection is where the future is at!

A dark room, a movie like Avatar shot in 360-degree camera and 360 space surround audio, and a screen that illuminates your room around with projections.

Home streaming is the future. And with camera tech evolving faster, displays should be evolving too.

These are some random streams of thoughts I had in my class while I was supposed to be listening to a lecture on Aircraft Structures! Idea dump, maybe.