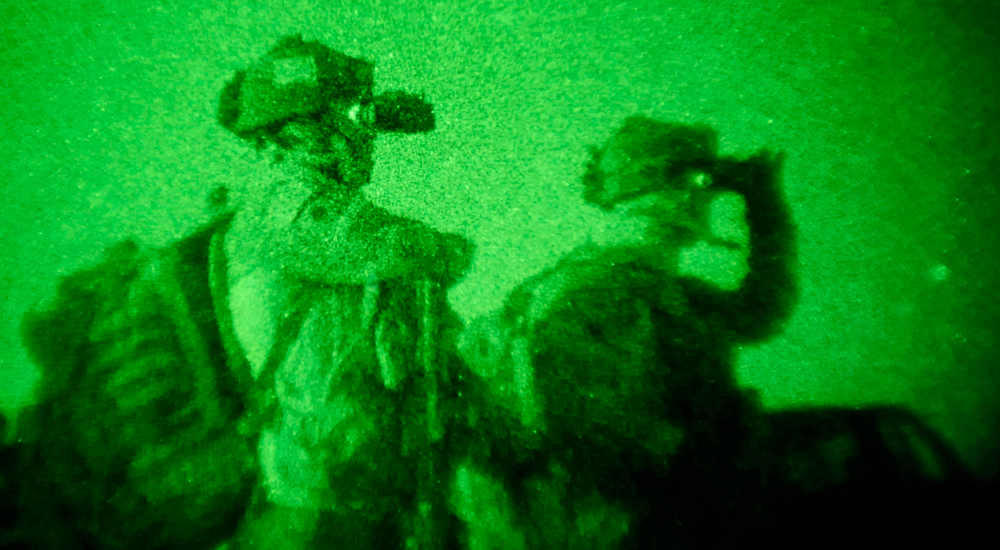 As the name says, night vision systems help you to see objects during the nighttime, in a dark environment. Whether it’s a nighttime photography for your documentary or a midnight military operation to steal those cookies in your home, these gears play a huge role by giving us the ultimate gift, night vision. How a small tube could actually show us something that we can’t see with our naked eye?

Before we jump straight away and strip the parts of a Night Vision Goggle, it is important that you understand what actually the gear does. A Night Vision Goggle or NVGs, lets you see in the dark by two different methods. Most common NVGs, enhances the vision by amplifying the available image that lies in the low IR spectrum. And in some cases, NVGs recreate the image in the dark, based on the heat emitted from different objects in that field of vision. The first method uses the light reflected from the objects while the latter uses the light emitted by the object to produce the image. So now, we have two types of night vision systems.

The image enhancement process is very simple and it all happens inside a tube called as the intensifier tube. The tube has two lenses on either sides, one lens to focus the objects, and the other one that is near to the eye, to magnify the image. Image intensification happens between these two lenses. 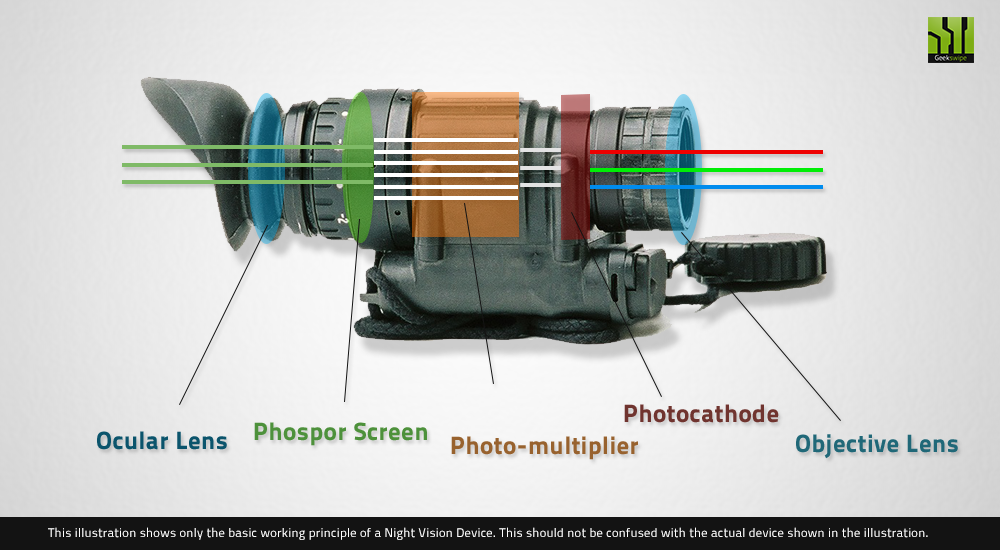 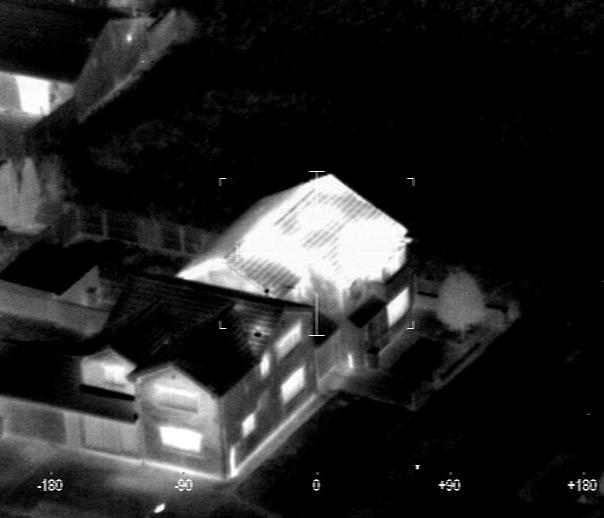 This type of night vision systems are commonly referred as thermal imaging systems or FLIR (Forward Looking Infrared) systems. They sense the temperature difference between the objects and form an image based on the amount of infrared energy emitted by the objects. The usual systematic process is that, a focusing lens focuses all the infrared light into an infrared detector that creates a thermogram, or a thermal image. They are further enhanced by signal processing systems to form a complete image with temperature differences. The advantage of these systems is that they can be used to see things clearly through light fog, smoke and rain. Thermal images are usually black and white, but most of the vision devices show false color images for better images too. To eliminate the effect of self-radiation, some expensive thermal systems are often cooled by conventional methods in vacuum or by cryogenic methods.

There is this another type of night vision systems that uses a near infrared illuminator, which illuminates the area, resulting in a better image capture using image-intensifying technique. Active illumination can be found in commercial products like low-light cameras, low-light CCTV cameras and other domestic night vision devices. As this technique involves an active infrared illuminating source, it is not suitable for military operation. (Though, it was used by the military in 1930s for a short period.) Later, the devices evolved gradually to the NVDs what we have now, with improvements to the photocathode and micro-channel plate.

Today, we are almost close to night vision contact lenses and eye glasses. It means that, in a few years you really don’t have to pack in a bulky NVD when you go into the wild.