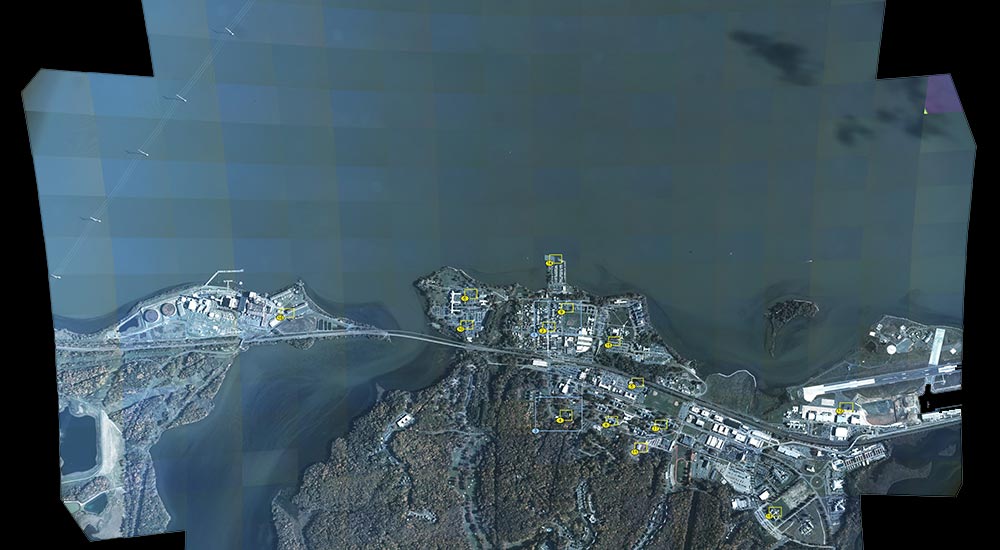 Like the many-eyed Greek giant Argus Panoptes, DARPA and BAE have made a drone imaging system under a similar name — Autonomous Real-Time Ground Ubiquitous Surveillance Imaging System — except with 368 tiny cameras.

The ARGUS Imaging System is primarily contracted to BAE systems by DARPA. According to BAE, they simply hacked 368 smartphone cameras, each with a 5-megapixel sensor, into an array mounted with 4 telescopic lenses to focus the terrain. Together, these cameras makeup to a resolution of a staggering 1.8 gigapixel — good enough to resolve humans, animals, and even birds from an altitude of 6000 metres. ARGUS-IS is capable of tracking about 93 square kilometres of area in real-time. 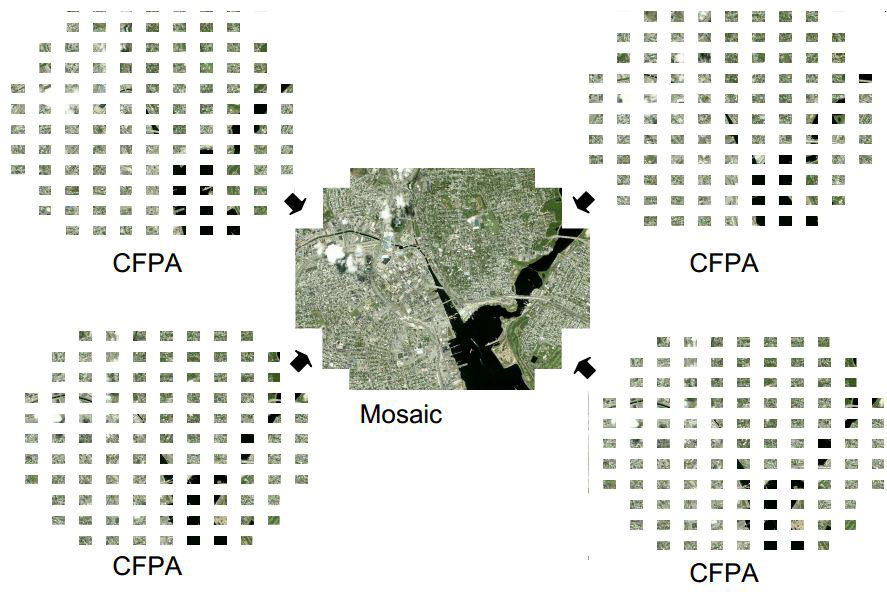 The interesting part is the real-time video feed. Consecutive frames from all 368 sensors are stitched into a seamless video footage with a frame rate of 12 fps. In a day, about 6 petabytes (6000 TB) of data is said to be recorded and transmitted. The other interesting part is that the video feed is then processed by a software called Persistics, which automatically tags and track vehicles and people in the footage — resulting in a sort of pattern-of-life metadata collection with geo-location chronographs of all the movements. Alright, now it’s getting a bit creepy. 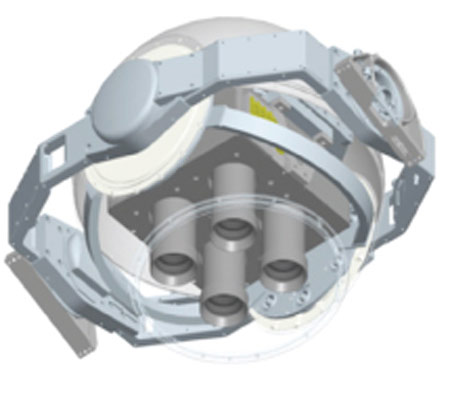 The processed video could also be viewed in a windowed context (about 130 individual windows) while still retaining the actual broader context in the background, allowing multiple analysts to handle the information — tickles my curiosity about the technical capabilities of the processing systems. The mapping data can even further allow analysts to generate a 3D imagery along with chronographs of a target.

The above information was made available to the public via the American television service, PBS’ documentary series called Nova. Here is the video segment of ARGUS-IS from the documentary Rise of the Drones. Available here (restricted in India).

While 1.8 gigapixel sounds insane, it really isn’t. With a good onboard compression and better sensors, this limit can further be pushed to a wider range. Oh, wait! This is DARPA! They might already have it. I’m sure someone’s hands at DRDO is itching so badly right now. Also, another gigapixel camera that’s worth exploring is AWARE-2, which works in a similar way by stitching multiple images from individual cameras into a big mosaic at gigapixel resolution.