What Happened to the Internet? 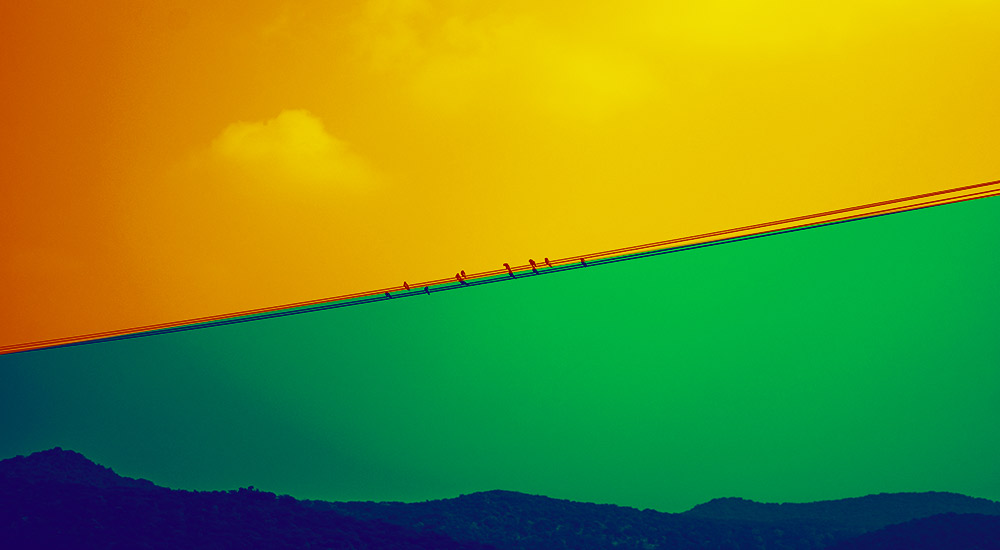 The internet is sure broken and veritably messed up to an alarming extent. But the major fracture in the line arises from effects of fencing it on several fronts. From pushing mobile wall gardens for every menial things as browsing the website, to monopolising a huge chunk of the web itself, it is all a race to latch on to the people with an arsenal of dark patterns and malicious intents that take away the very freedom the internet was supposed to ensure.

Take the communication sphere—the very core of the internet—for example. Look at the state of IRC today. Or the XMPP scene with all the open clients. Where have all they gone? How did we let closed systems take over their place? Who is to blame for the seriously fractured and isolated cells of communication you see today? The society that gravitates towards the comfort? Or the service providers who worked on capitalizing it in the first place?

Neither. It is how the current society works.

A barrier has been crossed now and the people are stuck in an irrevocable mess—with choices, or rather illusions of it, that are forced down either due to the network effect or lack of alternatives.

Even today, there are plethora of services fighting to lock in people within their own communication sphere, but only a handful that tries to work on decentralized and open standards. And those that work soon find their demise or end up as a background noise with monopoly and anti-competitive forces in the foreground.

In well-funded and targeted campaigns, the gullible is victimized first. Over the time with constant manipulation, they become a trained puppet who finish the job for the conglomerates by bringing down the rest of the population within that circle. And thanks to these monopolized cells, the service providing party can then manipulate, censor, and drive the herd, at a larger scale, towards the agendas that are lucrative enough to sustain them—all from a comfort with a view.

If the monopoly alone can be eradicated, then I hope, the beautiful tool called the internet shall be decentralized again as a blissful haven without any censorship, tracking, and with a wider avenue to deal with misinformation.

If we, the people of Earth, can make beautiful and useful marvels with wikis, technical transparency, and the open movements alike, we sure can agree upon ways to reclaim the other pillars of internet that we rely upon. The internet is what the people is.