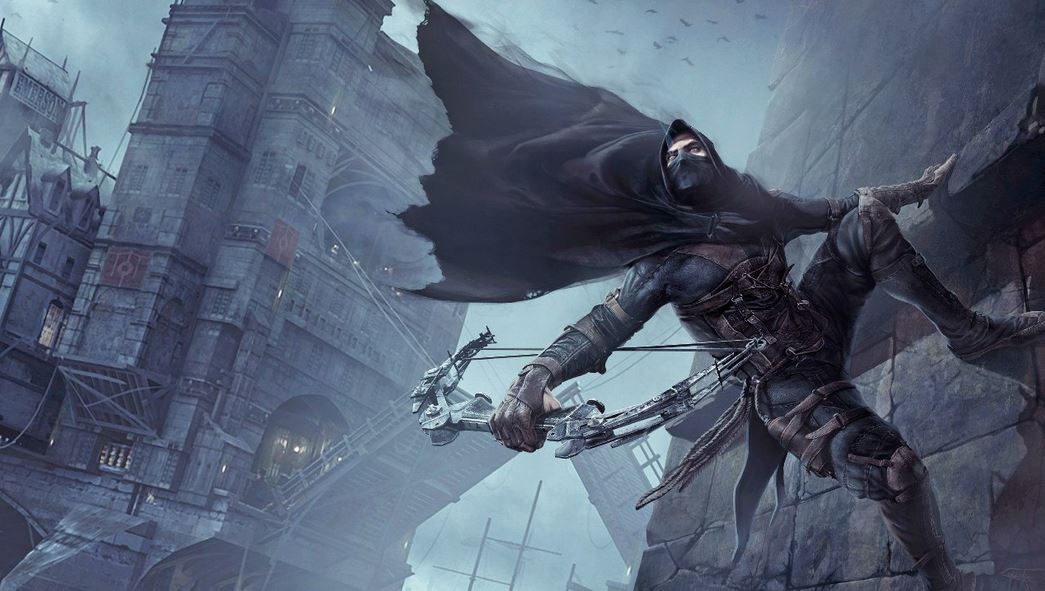 The recommended system requirements for the Eidos game Thief have been released. Being the fourth installment, the game is a reboot of the franchise with more stealthy steam punk world to re live the strategies and the thief life again. For returning users, the PC centric game will demand the following requirements to give a smooth run.

The game is set to launch on February 25th for consoles and PC and the wait is gonna pay off for the PC users who are craving to re-live the world.