Its the bond season and most of you would’ve fallen from the skies and sitting like a spy. Well… for the least you would have binged or googled a few gadgets to show yourself up to a bond rank. That would sum up all the cheap pen or a watch with a camera that takes a blurry image of something you click. The Super Spy captures a blurry image! oops… The bond in you is dead. 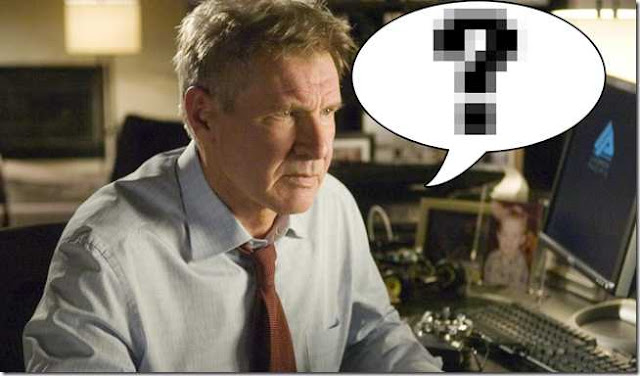 Nevertheless, you can still show your spy skills to your friend with a software that have appeared only in movies so far. Remember the movie, ‘Enemy of The State’, where a corrupt CIA uses his techy agents to spy on Will Smith with all the cameras around the grid? At the very beginning they stumble on an blurry image of Will Smith caught on a CCTV camera, which was later “enhanced” to a higher detail by a fictitious software.

How long could that be fiction here? Its out now from the hands of Vladimir Yuzhikov, the creator of SmartDeblur. The SmartDeblur is a tool for restoration of defocused and blurred images. Written on C++ using Qt 4.8. Algorithm based on several deconvolution technics (Wiener, Tikhonov, Total Variation prior). 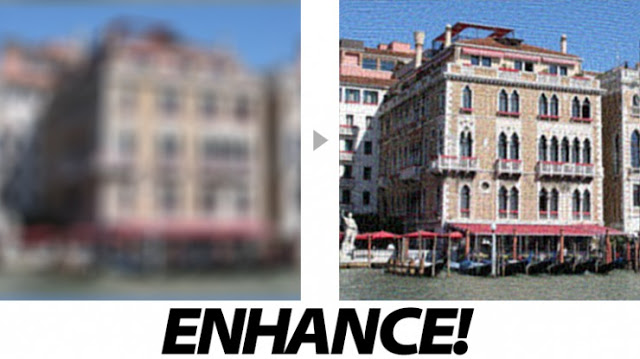 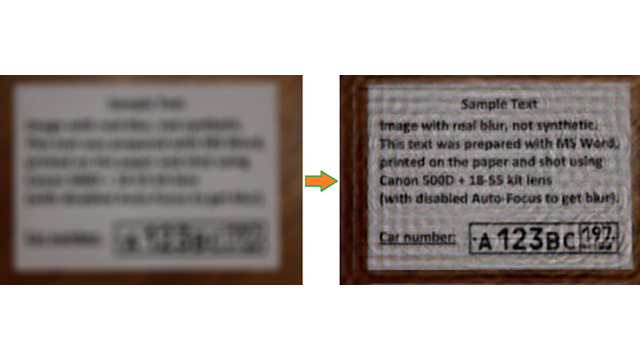 The above are the demo images from the software to test it, and when I tried, it seemed pretty easy to be an ‘enhancement spy’. (Why should the CSI guys have all the fun? )

(Full Article about the software: here)