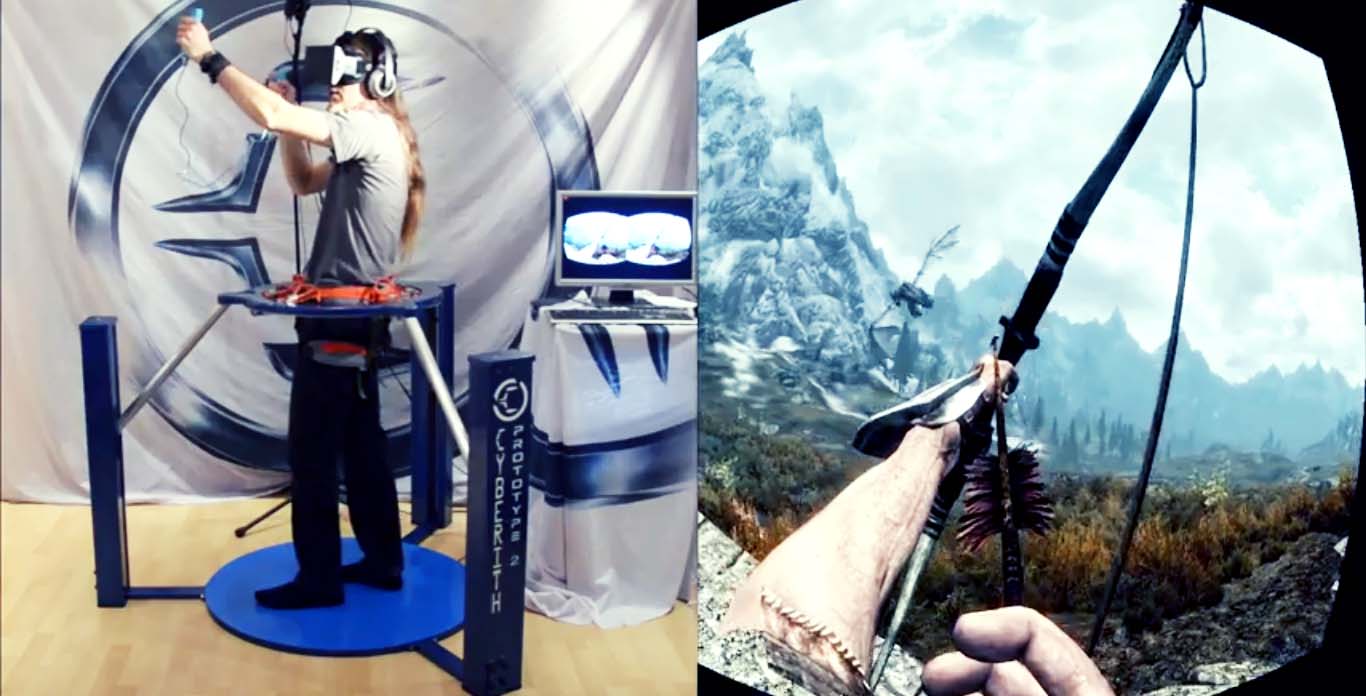 Oculus Rift had made enough ripple among the gaming industry and had marked a special milestone in the virtual reality gaming. As lot of gamers wondered the right time for the complete immersive gaming experience is not too far from now, as 2014 might be the right time as all dots get connected this year. The immersion inside the gaming world gets much deeper when the ultimate view from Oculus Rift blends with the movement input from an omnidirectional treadmill, with a gesture controlled controller that also tracks motion like a Wii remote.  Indeed the combination has already put to test by the omnidirectional treadmill manufacturer, Cyberith and Virtuix. The device dubbed as the Virtualizer (Cyberith) gives that immersive feel by pairing the treadmill with Oculus Rift with a Wii remote and so does the one from Virtuix.

More like a Holodeck, Oculus Rift saves the space and gives the hardcore feel with the immersive view of the gaming world and brings in the physical movements finally with an omnidirectional treadmill. Gamers as we are, we never get satisfied with what we get and for those demanding minds like us, the possible candidates to tag along with this set up might turn our entire gaming experience into an unleashed adrenaline rush. I have my own personal mash up of gadgets that could do a lot better providing the immersive feel close to the reality.

What would be more awesome than feeling every punch and bullet hits from the game? Force Feedback gadgets like the ARAIG exoskeleton jacket with inbuilt sensors to jolt you with stimulus and speakers for immersive surround audio experience, would add more to the omni-gaming. Besides, the controllers with a force feedback – a haptic controller that aids the tactile feedback – more like a haptic gun, yolk and a steering wheel will bridge the final gaps between the 2D gaming world and the immersive experience. 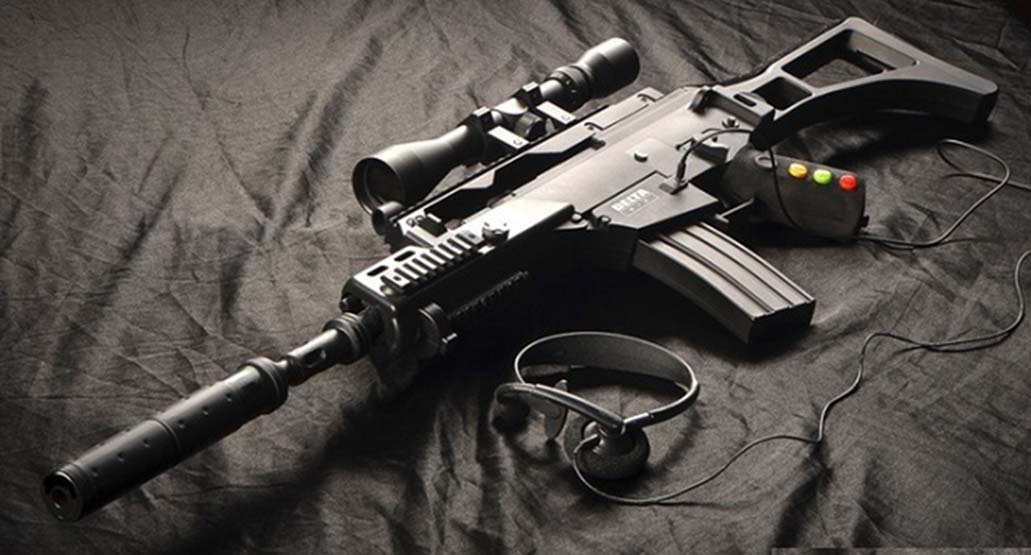 Driving rigs are more common nowadays and with the advent of realistic and tactical games like Battlefield 4, rigs get more powerful as gamers throw in as much money as they could to get the best driving experience.

While the challenges to overcome are intense, the primary objective for any gadget would be to fulfill the ‘zero lag’ milestone. Even if one gadget fails to provide the ‘zero lag’ input, it could turn messy for the ones who dot the i’s and cross the t’s when it comes to their gaming rig.

Moreover, the sound system and lighting will be a better addition if the complete transformation is required. Microsoft’s Illumiroom promises such immersion, but still a complete and clear view from the Oculus Rift is more than enough for the eye candy. With a separate dome with perfect DTS or THQ acoustics configured, one could live their life under the cave 24/7 running and crouching on the treadmill, burning their calories with a delightful immersion inside his/her favorite game.