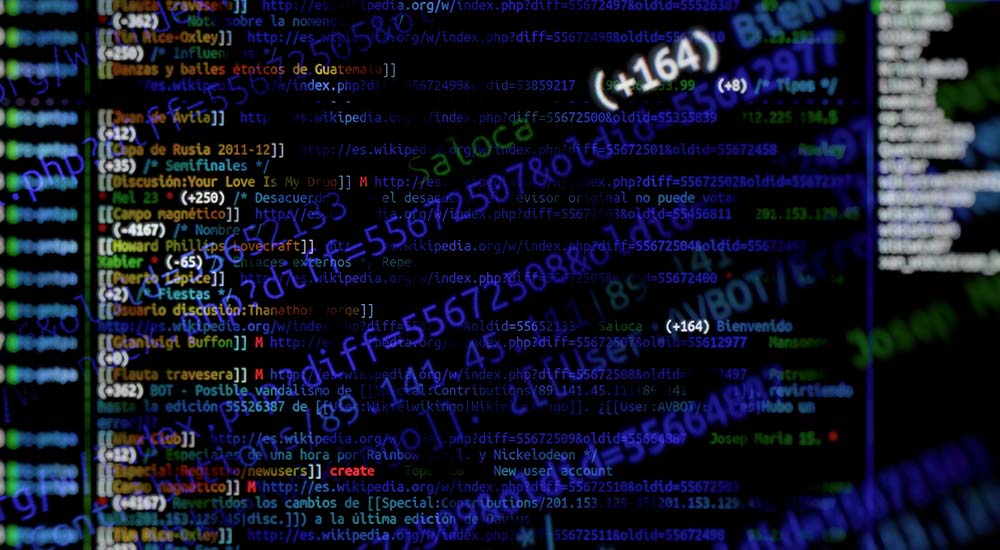 We all know the story how the social media explosion scooped up a massive chunk of IRC users in the last decade. It was feared that these modern internet services would mean a certain death for IRC networks.

Despite that, significant portions of the geek community are still with IRC. Even with the advent of proprietary means of communications like Slack, Facebook, or any other plethora of options, people like me still love the good old simplicity and text-based openness.

The two most active networks are Freenode and Snoonet, which are mainly focused on open source discussions and socializing, respectively with people who share common interests. These networks still house hundreds of channels on several topics and thousands of geeks sharing the passion for discussing and helping. Besides these two, several other small networks still have that love for IRCs. It’s quite rare to find such wonderful community in a medium that’s so old, open, and free for real-time discourse.

With communities like these and the efforts like IRCv3, the Internet Relay Chat is only going to be improved, retaining the same freedom and ease. It is highly unlikely that IRCs will fade away from the internet. IRCs will live.