How to Read an Image Histogram? 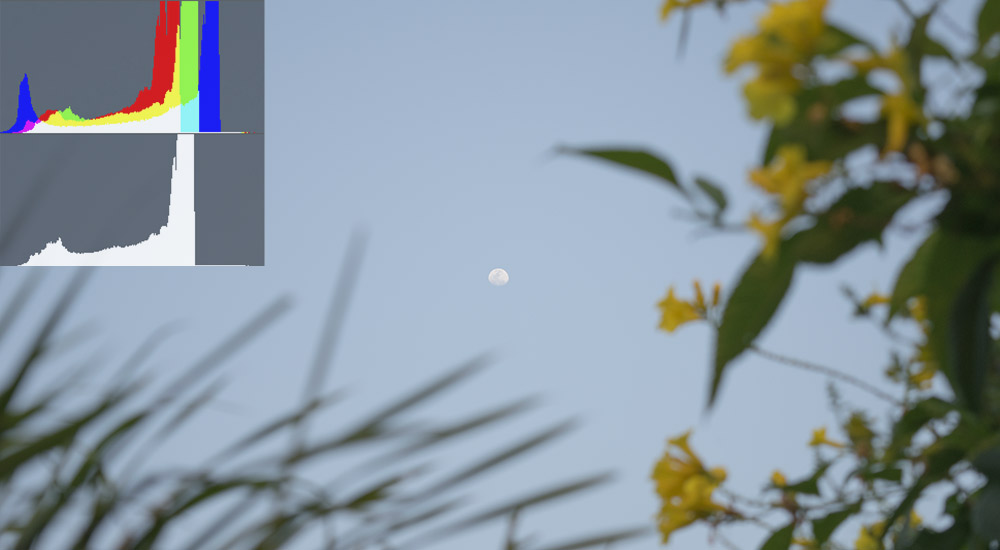 If you are a beginner, you will probably have ignored the image histogram completely and moved on, shooting and processing your shots without any help so far. As you have made up your mind to turn back a little and get to know the basics of a histogram, you are going to do a better job in understanding your shots. A histogram can tell you a lot and it makes it easy to process the photographs and decide the dynamics around the scene to a level of perfection.

A histogram of a photograph is a simple graph that shows the distribution of pixels of different tones and luminosity in that shot. Something like these. 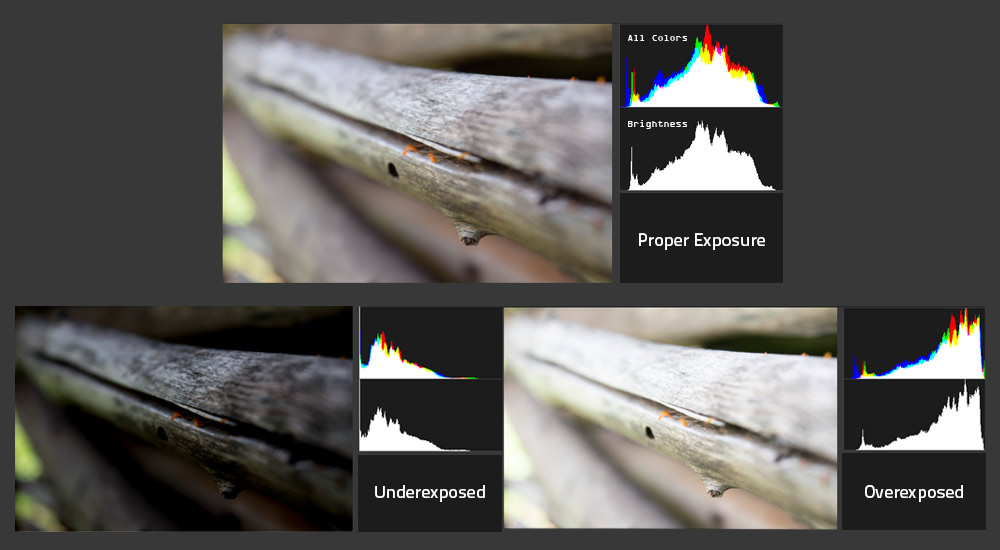 The top photograph is a good example for a properly exposed shot. It has captured some details and the corresponding histogram shows the dynamic range of those details. The information like the magnitude of the color tones, the brightness or luminosity of the shot, and the quality of those details are recorded in those two histograms. The details are mostly centered and there is nothing at the right, which means there are no overexposed pixels or highlights.

Now, look at the underexposed shot and the overexposed shot. Both have their details concentrated to the extreme left and to the extreme right respectively. If you could understand what those histograms mean, then you’ve already started reading them. The extreme left is where all the dark pixels are concentrated. In the case of the underexposed photograph, we have lost too much detail in the shadows. In the other case, the same happened, but we lost the information in the highlights, and hence the histogram shows a high concentration of the white pixels in the extreme right.

Now that you have understood how histograms work, you might think that the best way would still be to believe what your eyes see, for example, on the LCD screen of your camera. If you have taken enough photos, you should have already experienced the difference in quality between your camera preview and the computer preview. Of course, the LCD screen is a great tool to get information like the composition, focus and maybe a little exposure information. Nevertheless, it doesn’t make a good job in showing you the exact information like a histogram does. This even applies to an extent to the laptop screens too. This makes the image histogram, the best tool ever! Though histograms usually give you enough details about a shot, better than the LCD on a camera, if you are shooting RAW, the histograms may vary depending on the dynamic variables applied in post production.

Photography is an art and the ultimate control factor is you, the artist who takes the shot. It’s not actually necessary to shoot your photos in a way that your histogram data are distributed in the middle. There are infinite ways to shoot a subject and make it interesting. If you have to portray darkness or highlights for your art, there is no wrong to have your details clipped or concentrated to the extreme sides in the histogram. Look at the following picture. Though its histogram would show that the image is in the dark side with some clipped shadows, I deliberately wanted it this way for artistic results.

This how you can read a typical histogram.

You are already a pro now. Go shoot some stuffs.