Here is a few things about Google Glasses, which would risk your privacy.

So what’s the talk? Is it a cool augmented gadget or a privacy threatening weapon? Glass is one of the achievement of the search manipulating giant, to invade the world in a bigger scale. While we all wonder how Google gets permission to use all these privacy threatening gadgets and drones, the glasses are ready for its first shipment. The specifications were released earlier revealing how the glasses are going to work, along with beautiful videos demonstrating the good part of the glass. What about the dark side that outweighs the “wow a view from the balloon” sort of good moments?

The Glass recorder: Where the heck is the ‘Recording’ indicator? 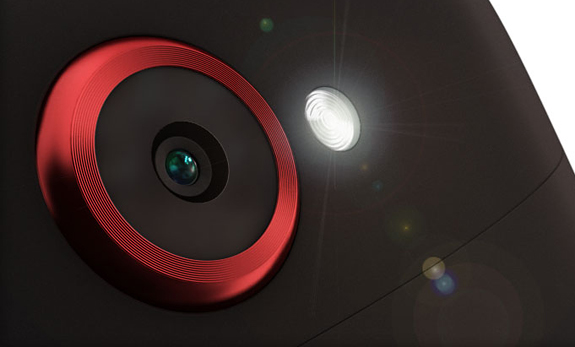 The glasses are gonna be voice controlled and can snap a picture or start recording a video once the voice command is given to the glass. There comes the first privacy attack! Its usually hard to escape your friend’s hungry smartphone camera when you are around him. Fortunately, you’d find him if he is recording something or just pranking you with the help of an LED indicator, which indicates that the camera is ACTIVE/ON.

Google Glass has no such indicators, which makes people impossible to predict if the person wearing the glass is recording them or just wearing a cool gadget. The more scary part, you might be a victim of going over a live hangout stream when a Google Glass cyborg/friend is around you. This will lead to greater problems than the history of privacy problems from facebook and other social networks.

The dark side is strong: The greater the power, the greater is the risk 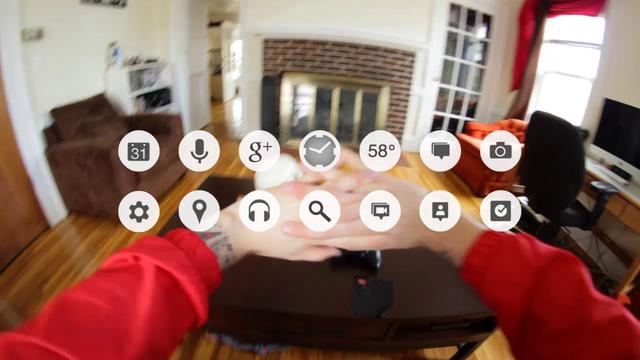 We have similar gadgets too, but what makes Google Glass to rank top when concerned about the privacy?

Google Glass works with its own family of services like Google Drive, Google Plus and the rest of the services unlike the other AR enabled glasses. Anything can be streamed live on Google Plus without the knowledge of the subjects in the place, which might lead to complex forms of confusions and problems. Their greater infrastructure tells the rest to the world.

The problems with Google Glass: A complex drug than the previous drug, the smartphone

I agree that Google Glass is a game changer here which accompanies with a lot of side effects just like an ordinary drug. In this case, Its just a smartphone that you could wear 24/7 and have a look at it every time way more than the average look at your smartphone. Ask yourself if you are a cyborg to have an AR device clinging on between your nose every time that requires you to input voice commands every time. Possible issues includes dry eyes due to prolonged looking at the glass prism, along with headaches and eyestrain problems. You might loose the grip of the real world, from a normal walk to a highway drive. 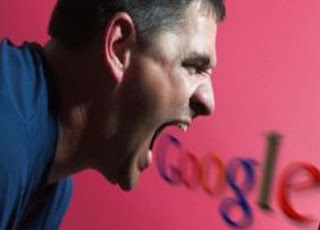 Seriously? Google came up with ”Ok Glass” phrase to interact? And still what fuels the strong belief that you could actually make the glasses to search for the exact phrase when you are in a subway with an ambiance of ‘Complete Silence’? (yeah! It’s a sarcasm) Trust me, no one wants to speak alone in a public spot and try hard to pretend that they are actually a cyborg with just a heavily modified AR wearable smartphone.

All right! You’ve read some serious problems that the world is about to face post launch of Google Glasses. What’s the backup we’ve got to protect ourselves from being a victim of our buddy’s secret Google Cam? Trust me as you have trusted John Connor! 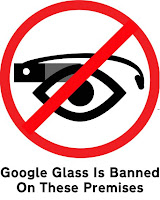 Google Glass is good while you jump out of the plane!

I don’t think you are gonna do that everyday :)

Drop your comments below and let us know what you like and hate about the Google Glass.