Australis bring in a native clutter free look, which would be comfy for the chrome users. The interface in the nightly channel, finally removed the orange Firefox bar that still exists in the standard version of the Firefox browsers. The block tabs are now transformed into curved tabs that fade into the background, indicating only the current active tab. The overall look and feel of the browser is enhanced and it will persuade the aesthetic minds better than their previous experience. Here is the screenshot of the nightly build on windows 7. 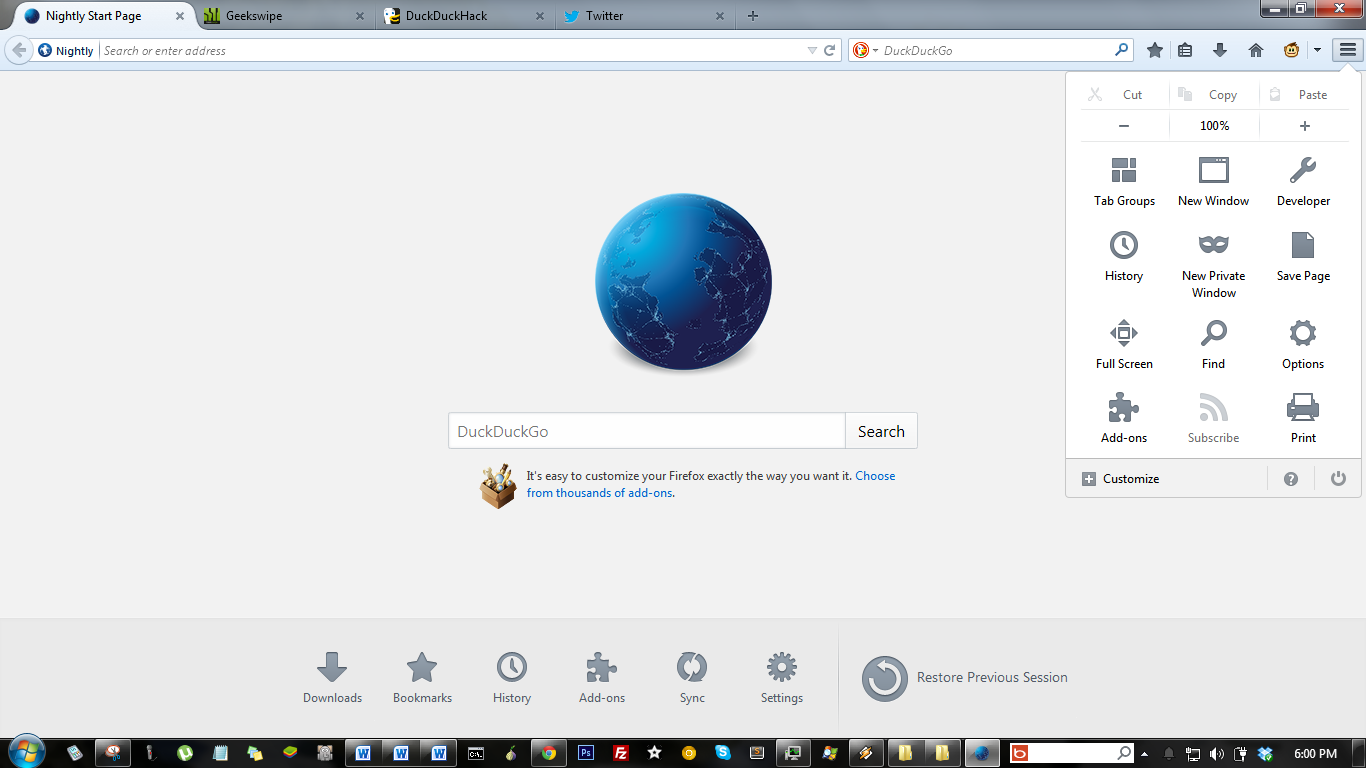 It seems that Mozilla will either reveal the Australis interface in Firefox 29 or 30 as per the scheduled dates April 29th and June 10th, respectively.