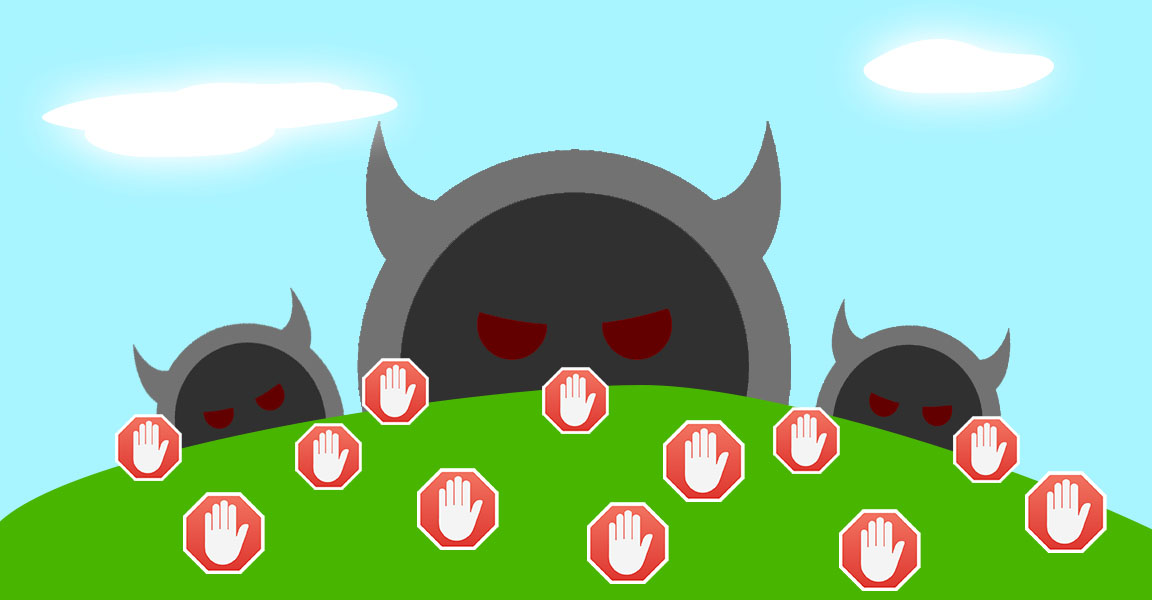 After years of debates and discussion over the adblocking extensions and add-ons, about how it is going to influence the demise of the internet, it is apparent and straightforward that the answer is ‘NO’. Much like the real world, the fittest one survives in the internet and no matter if you block your contents for the Adblock users, someone will replace your point of existence with theirs with a more passive approach. No one can tell that the Adblocker is a doomsday weapon of the Internet, in this context.

However, the truth is, we might be at the verge of content degradation, as the content creators are pushed to a limit to edge out the Adblock users, with an active denial of contents or a little humble approach to ask for a donation or a subscription fee. This not only slashes the revenue of their medium down, but also affects them rationally to juice out the gist of a content with some feeble structure of content.

As far as I know, Geekswipe’s revenue gradually fell over the past few months as the advent of Adblocker exponentially forced millions of people to use them to hide ads. Though websites like Geekswipe can survive the inflation of Adblockers, there are niche sites who are going through their worst scenario in their first step. A journalist friend of mine is one such victim who was pushed hard to the point, where he sold his high performing website for just 300$ as he couldn’t face the impulsive revenue drop.

Revenue drop stories aside… There is a much bigger story to add to this line of extensions and maybe we are not so far from that disaster. A few months ago, a few chrome extensions like ‘Hover Free’ are alleged to inject third party ads and malwares, as it was sold to some entity for good sum. This not only made the Chrome fortress to go alert, but the irony stroke, as more bidders came forward as it is virtually impossible to track the owner of an extension in real-time. Firefox suffered the same and still there are extensions gambled around the internet for any good price paid. And no wonder, the most popular add-ons, especially the Adblockers-used by millions of people-could be a potential target for the bidders.

Extensions by their build, they can be easily modified and manipulated if some third party developer get his hands on the original extension. 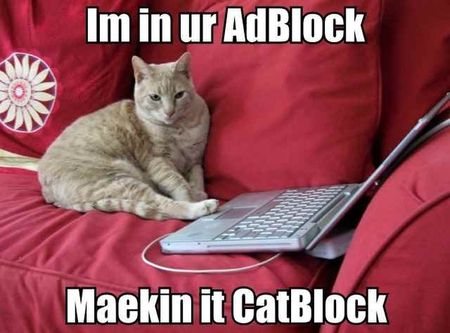 Just a few JavaScript tweaks to the existing structure, they can be lethal enough to steal data. They can be transformed easily into a keylogger or a malicious add-on that just reads your mail and sends a copy to the developer. This eventually cracks open the evil box of ‘credential theft chaos’ and the dominos would have fallen more than once even before the actual problem is isolated officially. And when the fix arrives, more than a billion accounts would have been already hacked and exploited deeper.

This scenario indeed can be applied for any extensions or add-ons. Nevertheless, the adblockers are always the potential targets that could lead the hacker straight into a gold mine of a million users around the world for a huge loot of credentials. And the chaos doubles every time when these credentials are further bid and sold in the black market, which have not surfaced yet. The internet is not always the same, the more it gets crowded, the more the chances are for the minds to prowl on the credentials for a detour to the penthouse. History has shown us more than enough about this and stressed us hard enough to be on the safe side.