Why Launch Sites at the Equator Are Efficient for the Launch Vehicles? 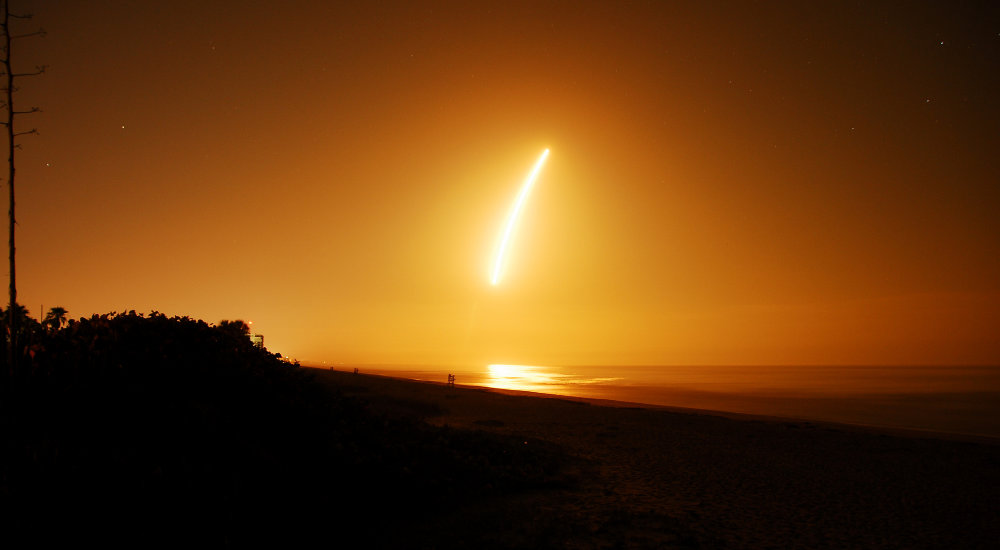 Photo by rblood | CC BY

If you have a look at the distribution of the launch sites in a world map, you’d find that most of the launch sites are mostly constructed closer to the equator and in the eastern coast in most of the countries. Apart from various factors that decided the location of those sites, there is also a simple reason why they are built closer to the equator.

It’s all about speed

This 463 m/s speed adds up to any launch vehicle that is launched towards the east from the equator. Inertia ;) This speed boost cuts down the requirement of the amount fuel for attaining the 463m/s speed. This also helps the agencies to add more payloads with the same amount of fuel in the launch vehicle.

One of the advantages of launching a satellite from the equator is that the satellite can be inclined to any required orbit from there with less propellant consumption. For geo-stationary satellites, the requirement of a plane change is eliminated and this means that more payloads can be added to the launch vehicle for the same cost.

On the contrary, to launch a satellite or a spacecraft into a polar orbit, the equatorial speed boost is undesirable and the launch vehicles are usually launched towards the west (opposite to the earth’s spin about its axis).