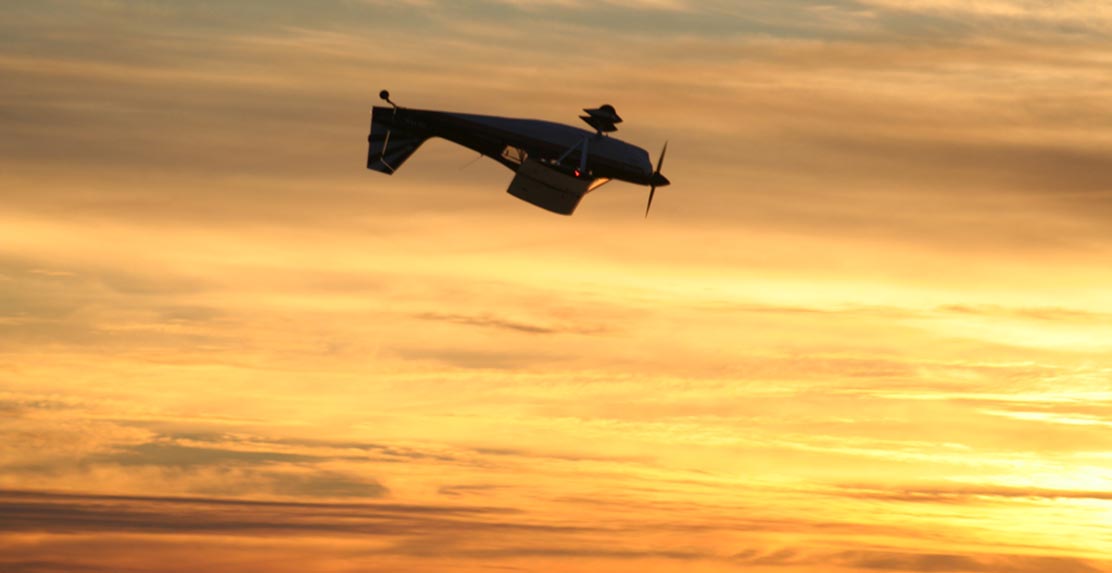 Aerobatic airplanes are a special breed of aircrafts specifically designed for the bone wrecking maneuvers. The aerobatic maneuvers performed in those planes would make you dizzy even when looked from the ground. Ever wondered how aerobatic planes fly inverted? Or how their fuel systems behave during these aerobatic maneuvers? Thanks to our anonymous commenter (Yeah, if you don’t use your Disqus account, I’m gonna go by ‘anonymous’!) for asking about aerobatic planes on our previous article.

Well, in our earlier case we analyzed why a commercial airline cannot fly upside down. The answer was pretty clear that in an inverted flight the fuel will be not be sucked from the inverted fuel tank and the engine would eventually cough to death. Besides, those planes are never built for any aerobatic maneuvers. On the other side, the aerobatic planes have special designs that assist them in an inverted flight.

Aerobatic planes usually have symmetric airfoils. Symmetrical airfoils have the same curvature on top and the bottom, unlike the cambered airfoils. This means that the symmetrical airfoil interacts with the airflow the same way, regardless if it is in a normal flight or in an inverted one. To generate lift, the airfoil angle of attack should be a positive value.

Gravity is the dictator here. The fuel and oil are pushed to the bottom (the actual top) when a conventional airplane is flying inverted. Now you might wonder what keeps the fuel and oil continuously drawn into the engine, in the case of aerobatic planes.

Well, the solution to this problem is quite simple, as gravity itself aids it. The fuel tank of an aerobatic plane has a fuel pickup tube called as a flop tube as shown below. 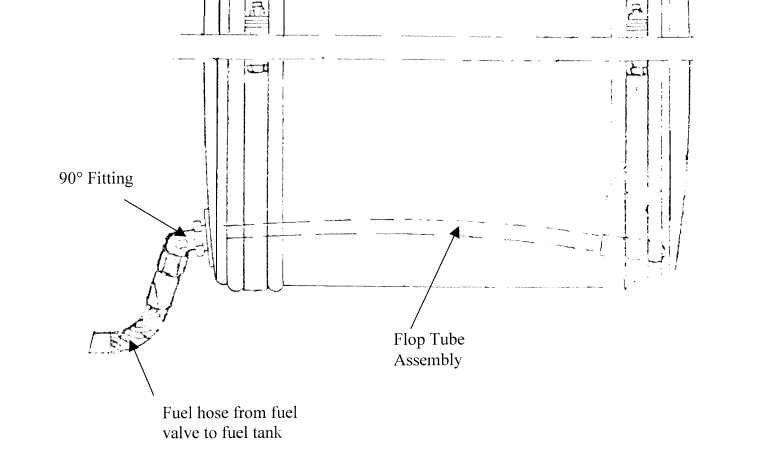 Notice the free end inside the fuel tank attached to a weight. When the airplane rolls to an inverted position, gravity plays its part to bring the fuel down along with the tube. The tube then picks of the fuel continuously and supplies it to the fuel injectors independent of the altitude.

In some of the aerobatic planes, there is a separate fuel tank for inverted flights – header tank. The header tank can be usually found at the bottom of the aircraft near to the pilot. During a normal flight, the tank is filled with fuel by gravity. When in an inverted flight, the header tank will be at the top of the engine and there goes the fuel to the injectors. But header tanks provide fuel only for a limited time as they are not so big compared to the main fuel tanks.

The same applies for the oils sumps. In case of dry sumps – where the oil is stored externally – they use flop tubes similar to the ones used in the fuel tanks. In case of wet sumps – where the oil is stored at the bottom of the crankcase – the oil is supplied with the aid of a gravity actuated ball valve system. This system has two stainless steel balls, one covering the top pick up point and the other opening the bottom pick up point, influenced by the gravity – in a normal flight. This changes during the inverted flight as the balls open and cover the alternate points.

Besides these critical systems, there are control surfaces like the spades, propellers that could run in hard maneuvers and more sophisticated systems that assists an aerobatic pilot to achieve and control an inverted flight.