Airbus Filed a Patent for a Cockpit without Windows

Airbus recently a filed a patent for cockpit designs that are quite weird and innovative at the same time. The designs eliminate the use of any physical ‘glazed surfaces’ – windshields and windows, from the cockpit. This means that the pilots in such an airplane would just rely on the visual data from the cameras, projected in their screens rather than that of any physical data by looking through the windows. Though it sounds weird and scary for a few, as an engineer I believe that this design is a tiny bunny hop for the future cockpits. 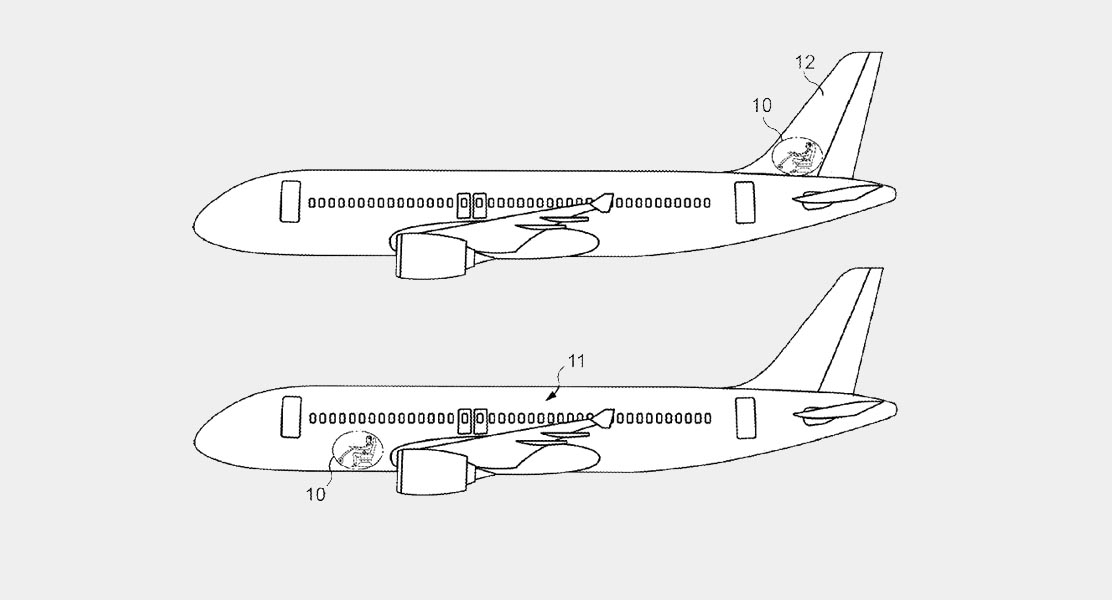 But why the windows? Cockpits are bulky. They do affect the aerodynamic efficiency of the airplane in several ways. In order to hold those windshields and windows in the nose, especially at higher altitudes where the pressure difference is very high, the engineers have to use a lot of bulky reinforcements. And this increases the cockpit’s total weight. Also, the curvature of the cockpit adds up to the aerodynamic drag of the airplane, which affects the fuel efficiency.

This design eliminates all these factors that affects the airplane’s total efficiency by excluding the windshields, windows (thereby excluding the bulky reinforcements), and even the cockpit. One of the ‘windowless cockpit’ designs includes advanced viewing screens embedded in a Star Trek style control panel, which hints some sci-fi inspiration. To add up to that inspiration, Airbus has also mentioned in the patent document that the vital information might be projected visually in the form of holograms too. But they haven’t mentioned anything about the hologram technology or the redundancy systems.

What would please the airline companies more than a few extra first class seats? As the cockpits doesn’t have any windows or windshields, they can be moved anywhere inside the airplane. Such configurations are also shown in the document. One cool cockpit placement was relocating the pilot and the co-pilot to the vertical stabilizer (more like the one in Fireflash from Thunderbirds).

But before you decide anything about future aviation, you should remember that these are just concepts and ideas. It would take an awful amount of time, even to get the patent approval. And it is not an easy job to please the regulatory committees with such designs, which itself would be harder to demonstrate. Not too far from now, we might be able to witness the prototypes flying. As far as the humans are concerned, most of the pilots will not go by such designs that cut them off from the real world.