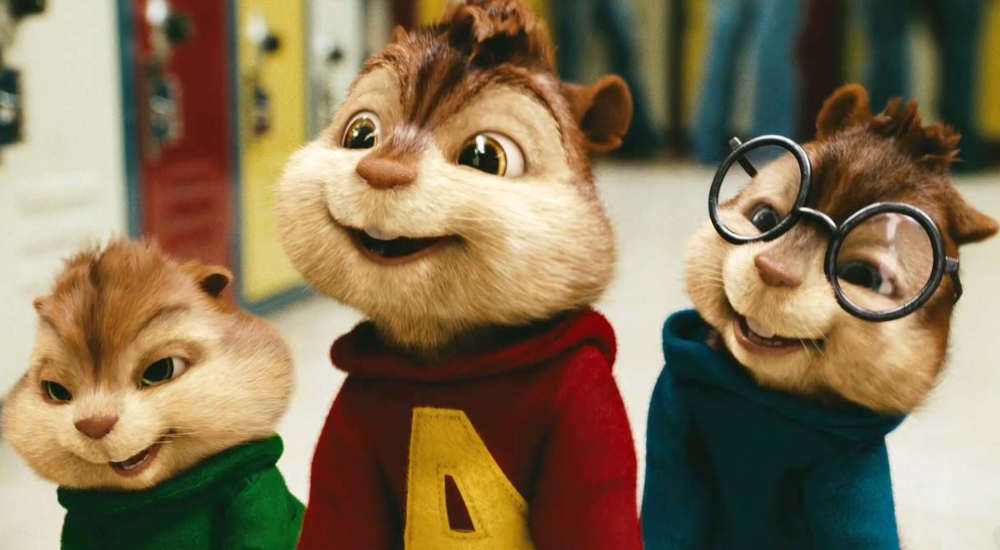 Though I haven’t tried it, I have seen people who inhale helium and turn into a Donald Duck all of a sudden. While there are many myths about helium, like this popular one — “helium changes the frequency and pitch of our voice”, the real science is pretty much deeper. Before we find out what exactly helium changes in our voice, let’s get familiarized with the process of voice generation in humans.

How voice is produced?

Human voice is produced when three major parts of our body work in harmony with each other — Lungs, Vocal Folds and the resonators (pharynx, sinuses, nasal and oral cavities). 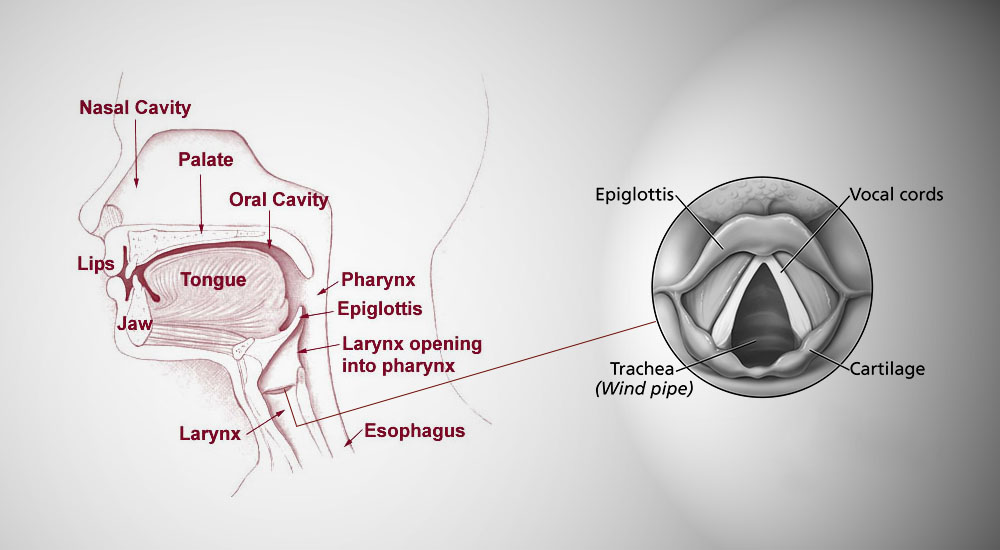 For example, when you need to talk to your friend, you will have to inhale a little amount of air into your lungs first. To produce voice, the lungs pump the air to your vocal folds. Vocal folds are two mucous membrane folds that form a slit like opening in your throat, which is found on top of the windpipe (trachea). When you speak, the vocal folds vibrate at different frequencies to produce sound. When the air from the lungs passes through this vibrating slit (vocal folds), they are modulated with that frequency. This modulated sound now enters the resonator system (pharynx, sinuses, nasal and oral cavities), where specific sounds are amplified and filtered due to the resonance properties and other physical properties of the vocal tract. Finally, as you move your tongue and jaws appropriately, you produce a sound that is recognized by your friend.

Voice timbre is what makes your friend recognize you as his/her friend, confirming that it is a familiar voice tone. Your voice timbre (voice tone) is unique to yourself because the formation of the sinuses, pharynx, oral and nasal cavities—which determines the timbre—differ from every humans, and so, they have slightly different physical properties that produce unique voice timbre for every human beings.

When you talk by inhaling normal air, the sound travels in your vocal tract at a speed 343 m/s, as the speed of sound in air at sea level is 343 m/s.

When you talk by inhaling helium, the sound travels in your vocal tract at a speed of 1007 m/s, as the speed of sound in helium, which is less dense than the air, is 1007 m/s. As the medium is helium, the speed of sound is different now and the wavelength of the sound wave inside the vocal tract is increased for the constant frequency of the sound produced. The reason why the wavelength is increased can be clearly understood from the wave equation.

When the sound travels at a speed of 1007 m/s in your vocal tract, the voice timbre is the one that changes and not the frequency or pitch of your voice.

When you speak with helium in your vocal tract, the sound is propagated from one medium (helium filled vocal tract) to another (air). When sound travels from one medium to another medium, the wavelength of the sound changes with a constant frequency. In this case, the wavelength increases as the speed of sound is higher in helium than in air. This increase in wavelength changes the natural frequency of the vocal tract and other resonators, which make them to vibrate at a different natural frequency. This amplifies the sounds of higher frequencies and suppresses the lower frequencies, thereby changing your voice timbre or tone.

On the contrary, heavy gases as sulfur hexafluoride will change your timbre in a way that you sound very deep — the exact opposite of what helium does to your timbre.

In either case, inhaling something that’s not oxygen will lead to asphyxiation, especially in heavier gases like sulfur hexafluoride, which stays at the bottom of your lungs and lowers its function. Please be safe and do not inhale helium or sulfur hexafluoride. If you would love to hear yourself in various timbres, you could mimic those effects using an audio manipulating software.