Why Does Ice Float in Water? 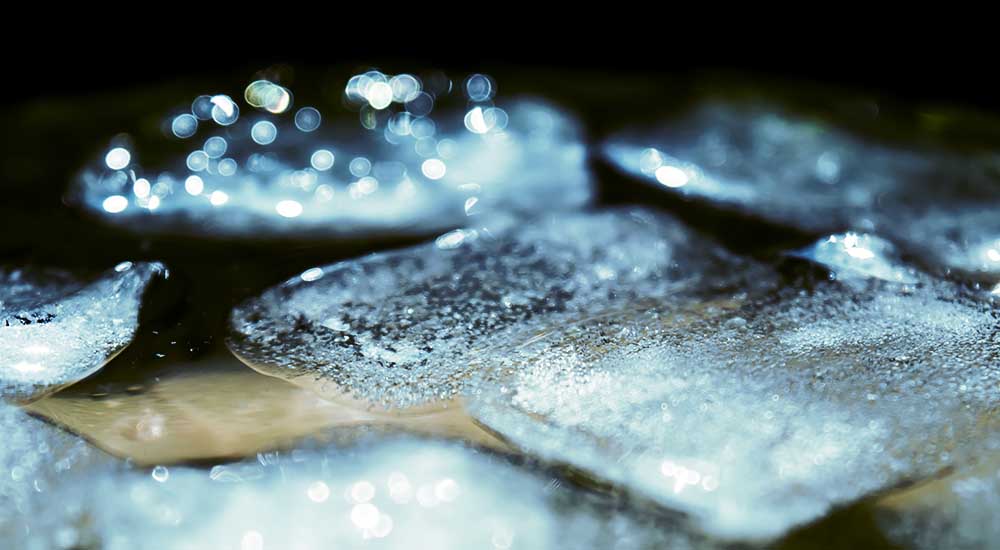 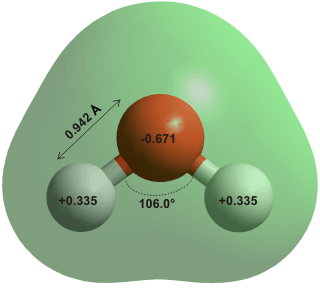 The common angle between the oxygen atoms (H-O-H angle) is 104.52° to 109.5°. In ice, a single water molecule forms four hydrogen bonds with the neighboring water molecules at this angle—two bonds between the two hydrogen atoms and other two oxygen atoms, other two bonds between other molecules and the two lone pair electrons of the oxygen atom. So when they re-align themselves at the freezing point, they form a beautiful lattice of orderly arranged molecules and with holes in them, taking up more volume and expanding.

Well how this expansion and holes makes the ice to float in the water? Well, for anything to float in a medium, its density should be lower than that of the medium. In this case, when the temperature is lowered below 4 °C, the water molecules expand and create these spaces between them. This increases the volume with much lesser molecules and hence lowers the density of the solid ice by 9%. Hence, the whitey chill ice floats peacefully.