Which Direction Would a Magnetic Compass Point in Space? 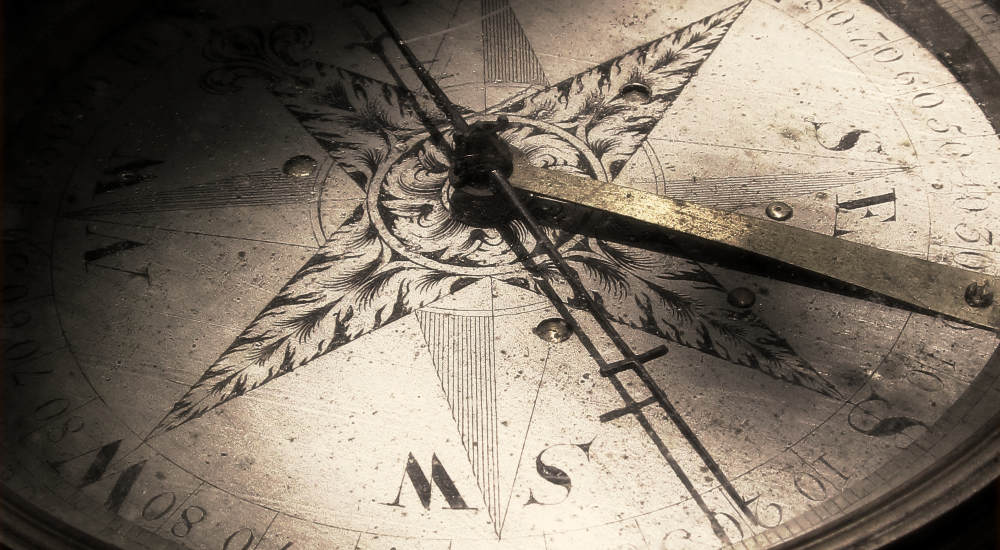 Photo by Walt Stoneburner | CC BY

This question was submitted by an Anonymous reader

But when you travel far away from the solar system to a point in space where there is no magnetic field, the compass won’t be pointing to any specific directions (Of course, it will be pointing to a direction where it finally sensed a magnetic North Pole, before reaching the point). At that point, the compass is just an object floating besides you.

But if there are any ferromagnetic materials like Iron and nickel around, the magnetic compass would align its pointer in their direction.