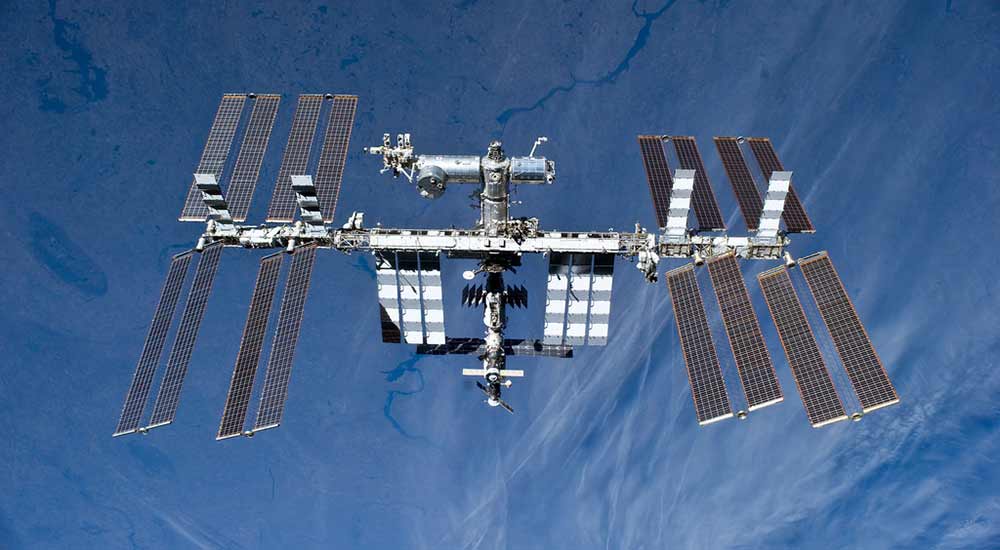 You might have heard the term ‘zero-g’ from most of the people when they talk about space and the International Space Station. By ‘zero-g’, they are technically referring to the weightless environment of the space station where there are no g-forces acting on it, which obviously does not mean that there is no gravity at all. Gravity is everywhere and it is impossible for anyone to find a spot in this universe without gravity. Indeed, our International Space Station, which is at 400 km above the surface of the earth experiences 89 to 90 percent of the gravitational pull.

What is a g-force and how is it different from gravity?

A basic definition of g-force is that it is a measure of acceleration that governs your weight on this planet. For example, when you are sitting at your home, you are experiencing 1 g. Which means that you are not accelerating towards the center of earth, as the ground stops you from doing that by exerting an equal reaction force on you. The ratio of these two forces is the g-force and its one. Let’s go a little deep.

Assume that you weigh 80 kg on Earth.

The normal reaction force exerted on you by the ground through the chair you are sitting should exactly be the same, as you are not accelerating now.

Now you can better explain g force as the ratio of the vector sum of the non-gravitational forces acting on a body to the force acting on it due to gravity in a free fall.

Now apply the same theory for when you are on a plane doing fast maneuvers or in an accelerating car. You would experience more non-gravitational reaction forces acting up on you, due to the acceleration. Any positive g forces above one means, you will be feeling heavier than usual.

Now apply the theory for when you are in a free-fall (in vacuum). You would not have any of the non-gravitational forces acting on you that would give you a weight.

Therefore, in a free fall, you would always experience a zero-g or zero g-force.

The term ‘Microgravity’ itself is a more confusing term here. The less confusing term is ‘micro-g’ or ‘micro g-forces’. Micro-g could be defined as a very little amount of g-forces experienced by an object in free fall due to some non-gravitational forces acting on them.

However, we have also seen that, in a free fall, any object is said to experience no g-force at all. So why does the ISS, which is in a continuous free fall experience micro g-forces?

Well, it is not in a perfect vacuum, is it? The ISS is not completely out of our atmosphere. It is just 400 km above us in the thermosphere and it does experience a little air drag in the orbit, which is significant enough to contribute micro g-forces.  The reason is the ISS is 72.8 m in width and 108.5 m in length and with those huge solar panel arrays, it is quite normal for that small drag coefficient. Besides this, the other sources of microgravity are the tidal forces. As the ISS is quite big in size, the attenuation in the gravity creates a gravity gradient along its length, resulting in micro g-forces due to the tidal force acting on it. The centrifugal force is also another type of tidal force acting on the ISS due to its significant width and the orbit around the earth. Further deeper, the objects floating inside the ISS itself contribute a little more to the g-forces.

Even though the ISS use their thrusters often to counter these forces and try to reduce these g-forces, there will always be some micro g-forces acting on it, as these factors does vary from time to time and are unpredictable.