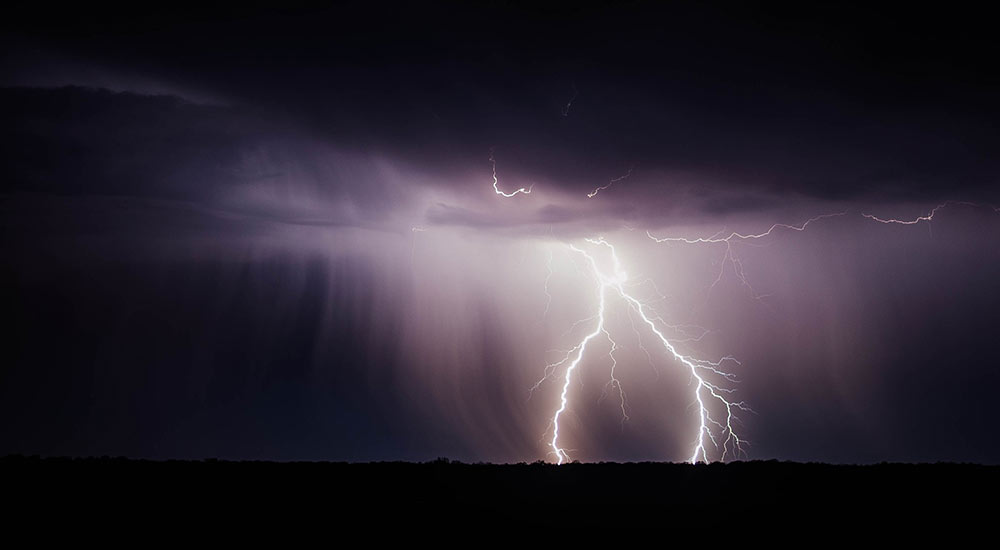 A single lightning discharge bolt has approximately five billion joules of energy in it and obviously is lethal enough to kill most of the living beings on earth. You might know how humans could survive from lightning, but have you ever wondered what happens to the aquatic animals like fishes when lightning strikes open waters? 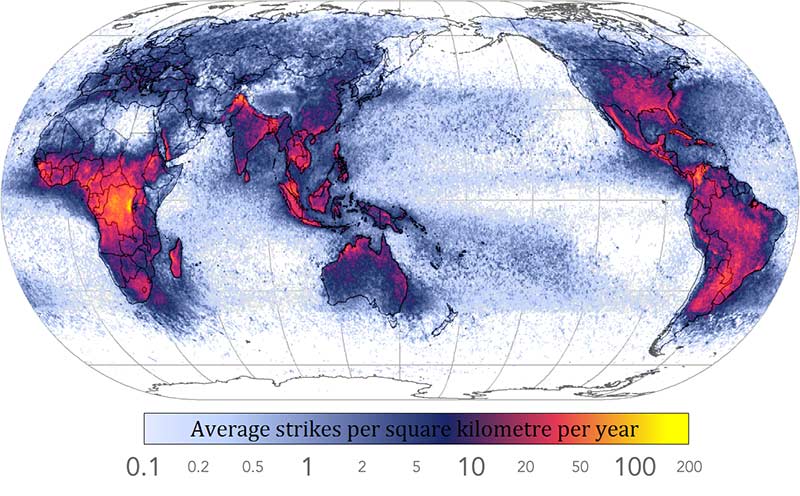 From the data collected from 1995 to 2003, it is clear that 70% of lightning are observed in the tropics. This is not exactly a good news for the fishes anyway. Oceans will still be zapped by lightning occasionally. So how does most of the aquatic life survive despite being in the water when lightning strikes?

Water is a good conductor of electricity. As simple as it gets, when the lightning bolt strikes the surface of the water, it discharges over the surface of the water sideways and expands a little downwards. When a fish is in that strike zone of expansion, then probably it is a bad thing for it. However, most of the fishes swim deeper and far away from the surface, so that they don’t even notice the lightning strikes on the surface. With other factors like the ocean currents and the conductivity of the salt water, it is evident that fishes in the deep go unaffected during these events.

Talking about the salinity of the water, what would happen to the fishes in the freshwater? Well, in this case, the fishes or anything that has a living tissue is now the better conductor than the fresh water. Which means lightning has a high chance of frying the fish in a fresh water than in salt water.

The same applies for the dolphins and whales, which sometimes tend to swim closer to the surface. There is an interesting thing about a specific mammal called humans. Humans might think that it would be safe under water along with the fishes. However, in reality, this is not so good. One, humans don’t have gills. Two, the scuba tanks are a good conductor of electricity and I guess I don’t have to explain the rest of it. Bonus, you seriously don’t want to pop your head right out of the water, which would be the future epicenter of an evil lightning bolt. Instead of choosing the saline water, it will choose you, the schmuck little lightning conductor out of nowhere.

As lightning in the oceans is not widely observed, we could only speculate these based on physics. Maybe if you could dig up some research works based on these events, please do share the works with us. We love exploring.