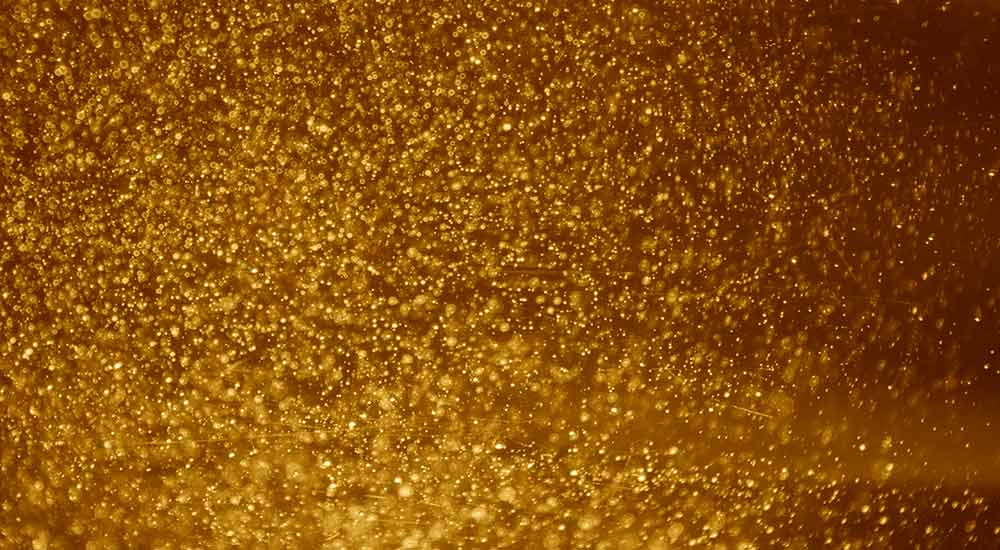 There is always that one particular glass jar in mom’s kitchen that never changes. It’s honey! Loads of honey! Like Winnie-the-Pooh, I always fill my tummy with honey during my nocturnal gaming nights. In addition to its extremely desirable taste, honey has a superpower that makes it invincible. It never spoils, at least for a few thousand years in its edible state. So why is it so? What makes honey so special that it never spoils?

Hygroscopic is the term used for the ability of a substance to attract water molecules around it. Honey does that way too good because it is mostly sugar and by nature, sugar is hygroscopic. The high concentration of fructose with glucose, a reducing sugar, is not a very good place for bacteria to thrive. The reason is the osmotic imbalance between the bacterial cells and the high concentrated (hypertonic) surrounding. This hypertonicity and hygroscopic nature of the honey play hand in hand with each other, and this result in the bacterial cell losing all the water from the cytoplasm. This horror-filled process, also called as plasmolysis, kills almost all the bacteria, even before they have the chance to plot their way to spoil the honey.

Honey is Acidic and Antibacterial

Besides the hygroscopic nature, there are other chemical properties of honey that contribute to its eternal shelf life. These properties are added at the time when honey is produced by the bees. When bees regurgitate the nectar into the beehive, the resident bees help break the sucrose in them down to fructose and glucose with the help of an enzyme called invertase. Besides this, an enzyme called glucose oxidase or GOX is secreted during the regurgitation of the nectar. This enzyme breaks down the glucose into two products.

Gluconic acid is the primary reason for the acidic nature of the honey. Due to the presence of gluconic acid, the pH of honey is from 3.4 to 6.1 approximately. This acidic environment makes it more lethal for any bacteria and microbes that might survive the above hygroscopic and hypertonic torture.

H2O2 is the well-known antibacterial agent. This is produced while the bees convert the nectar to honey. Due to the presence of H2O2, most of the bacteria that thrive in the honey are wiped away at the earlier stages. Also, even after the containment of honey, the rest of the hydrogen peroxide present in the honey acts as an additional agent to prevent any microbial growth that would spoil the honey. When honey is diluted, it produces H2O2 at a faster rate. As most of the H2O2 production is during the time when bees fan their wings to dry the honey, there are researches going on to figure out whether artificially diluting the honey would alter its antibacterial properties.

While honey may seem invincible, it actually can be spoiled if you leave your honey jar opened and exposed to air. When exposed, it absorbs moisture and weakens everything that has been protecting it from being spoiled. So if the honey jar is properly sealed and protected, well, it can remain edible for thousands of years. Therefore, that makes honey a better and edible choice for our future cryosleep intervals.