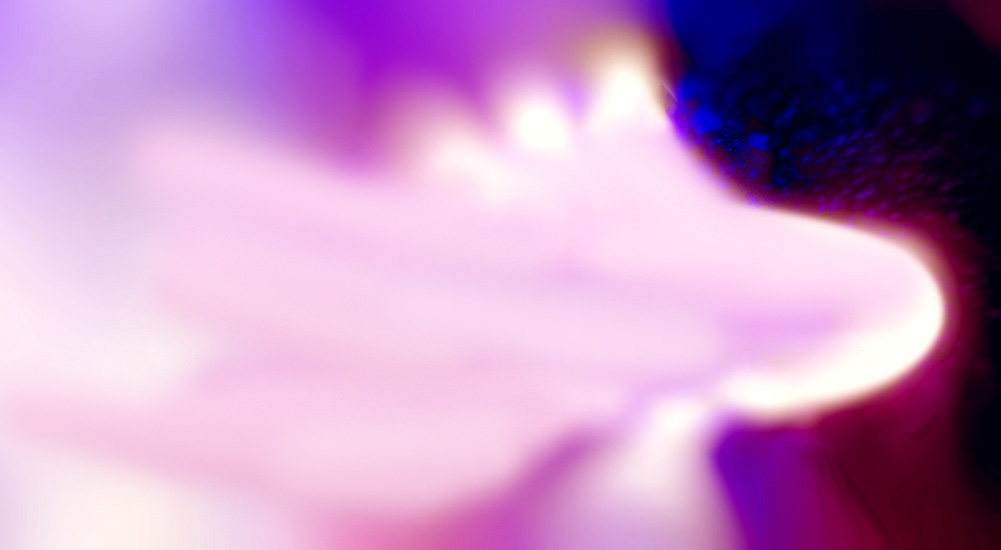 One of the main ingredients in a moisturizer lotion is a petroleum jelly aka white petrolatum. As the word ‘petroleum’ might suggest, it is common to worry if white petrolatum is combustible. Let’s science it out and find out if that smooth lotion on your face is a fire hazard.

The lowest temperature at which a substance ignites spontaneously (may or may not go kaboom) is known as ignition temperature. Unlike your auto-igniting pistachio nuts that you are hiding in a safe container, some flammable substances like liquid petroleum require an ignition source to start combusting. And mind you it’s the vapour from the petrol that ignites and not the petrol itself.

The lowest temperature at which a liquid gives off flammable vapour is known as the flash point. Now the flash point of petrol is -40°C to -45°C. But for white petrolatum, the flash point is in the range of 180°C to 220°C.[1] Which means your vaseline needs to be in an oven for it to emit flammable vapours. So when you try to lit vaseline up, it won’t burn. It will melt, and as long as there is a sustained fume of combustible vapour, it will combust. But it’s the petroleum vapour from the jelly that’s flammable and not the petroleum jelly itself.

Time to moisturize, I guess.