Why Do We Have Eyebrows? 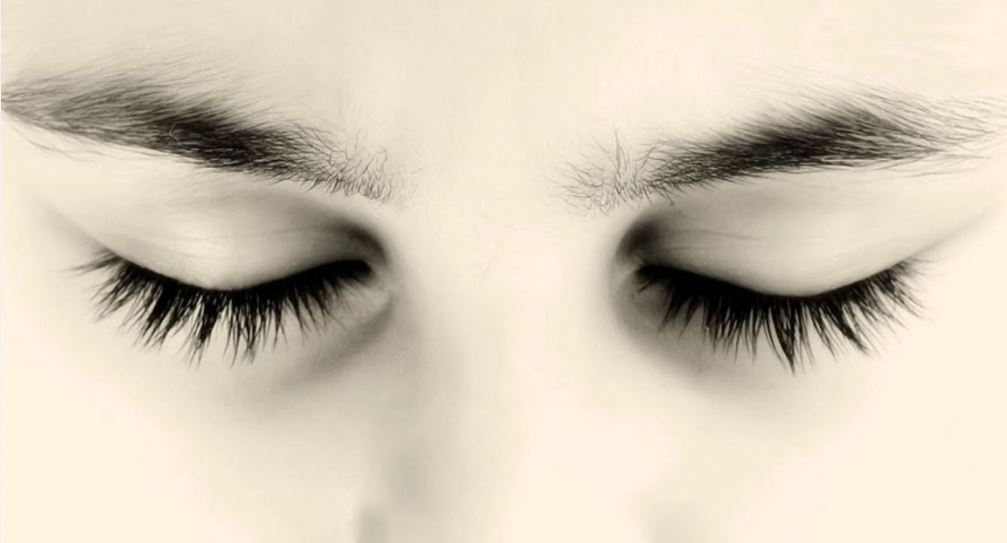 Sweat is one quirky agent for our eyes, as they sting a lot when it comes to contact with the eye. Eyebrows, as we know, protect sweat from reaching the eyes by diverting them to the temple with their arch shape. Sometimes, they even slow down the sweat drops that doesn’t get diverted to the side. Eyebrows prevent not only the sweat from reaching the eyes, but rain and dust particles too. Together with the eyelashes, the brows help shield the eyes from sunlight, dust particles and foreign water entering the eyes too. Now just imagine yourself, without the eyebrows :)

It is believed that the eyebrows help humans to see clearly without any disturbances from rain/sweat or foreign particles. The other possible explanation would describe the eyebrows as a part of the body that is used to express one’s moods visually. I hope no further explanation is needed for this as you do that everyday in your life.

I believe there is nothing fancier to add about the eyebrows unless you do some creepy stuffs to it.