Why Do Muscles Twitch? 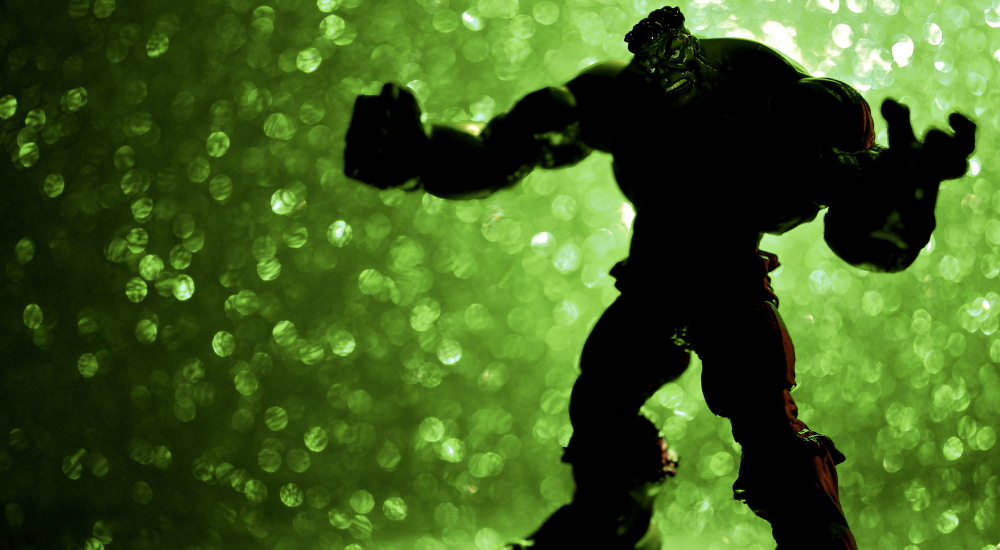 Photo by JD Hancock | CC BY

A muscle twitching – sometimes referred as muscle fasciculation or myoclonus – is a benign contraction of a muscle or a group of muscles due to abnormalities in the signal sent to the muscle from the brain. Or in simpler words – uncontrollable jerking of muscles, you experience after a heavy workout or sometimes when you drink tons of coffee.

Ever imagined why a few part of your muscles go ‘Skynet mode’ often and twitch like a fish? We’ll now explore through the inceptions of the basic muscle contraction theory and find out how and why muscle twitches.

Our skeletal muscles are the ones that are controlled voluntarily by ourselves, unlike the involuntary cardiac muscles and smooth muscles. Which means, we control these muscles of our limbs, abdomen, and almost all parts of the body consciously, and we are more likely to see muscle twitches on these muscles. Most common areas are your calf muscles, thumb, arm, biceps and few spots in your face.

To understand how the muscle contracts, let’s go through a very brief crash course on how it works. When you think of moving your arms to pick up something, your brain along with motor cortex (the part of the brain that’s responsible for movements) interprets the scene and calculates all the necessary variables for the movement to take place. For e.g. When you try to lift an object, the brain calculates the amount of force required in the muscle, based on a rough estimation of the weight of the object from the visual information it gets. The motor cortex sends the movement information in the form of electrical impulses via the spinal cord towards the skeletal muscle involved in the movement. When these signals reach the neuromuscular junction (the junction where the motor neuron meets the muscle), it transmits neurotransmitters that release the stored calcium ions into the myofibrils. This in turn triggers the contraction of the muscle and you finally lift the object.

Well, that’s how complex the system is even for a simple motion. Now, the twitch part can be understood easily if you have understood how the muscle contraction works in general.

Generally, the cause of muscle twitching is not clearly understood by researches done so far. But in most cases, it is because when there is an imbalance in the chemicals that are released into the muscle fibers. There will be an involuntary twitch, every time when this happens. This also happens when there is a startle reflex (surprise reflex) from the brainstem. Sometimes, a muscle twitch can be due to broken or damaged nerves too. In other cases, the muscle twitch can occur when the sensitivity of the receptors varies abnormally with respect to the neurotransmitters released.

Common twitches that occur in your eyes and limbs are usually caused when there is a nutritional deficiency in your body. Twitching occurs especially when you lack calcium and magnesium in your body. Too much caffeine is another cause for muscle twitches as they are stimulants by nature. Other common factors are stress, anxiety and over excercising.

Not much of a research is done in identifying the exact cause of the twitches, as they are considered benign and are normal. The classification of twitches itself is very hard to categorize as more or less they exhibit the same symptoms.

The following are the common types of muscle twitches that occur in our body.

Stimulus-sensitive myoclonus – These muscle twitches are experienced when there is a sudden external stimulus that excite the sensitivity of your muscles.

Sleep myoclonus – This type of muscle twitches are the most common type, as they occur when you slowly drift to sleep and are awaken suddenly with a falling sensation. They are sometimes referred as ‘hypnic jerks’. The cause for such jerks might be due to stress, elevated levels of caffeine. Some speculate that these jerks might be a vestigial reflex that helped our ancestors when they used to sleep in a tree or high areas.

Palatal myoclonus – Involuntary twitches that occur in your roof of the mouth, few facial muscles, tongue, diaphragm muscles and throat. The clicking sound that occurs when the muscle twitches can actually heard by a nearby person. These are not so common, but a few people likely have it even for years.

There are other types of twitches that are considered as diseases and disorders, which are often accompanied with seizures and epilepsies. They are primarily caused due to severe brain injuries, spine injuries, infections, and kidney and liver disorders. People with Alzheimer’s disease, Parkinson’s disease, and multiple sclerosis also experience muscle twitches. Myoclonus or twitching might go to the extent of disabling speech and regular body functions in rare cases.

You don’t have to be scared for the regular twitches, as they are completely normal. If a twitch persists for a prolonged period, you may have to check with your doctor as soon as possible.