Why Do Birds Turn Their Neck so Fast? 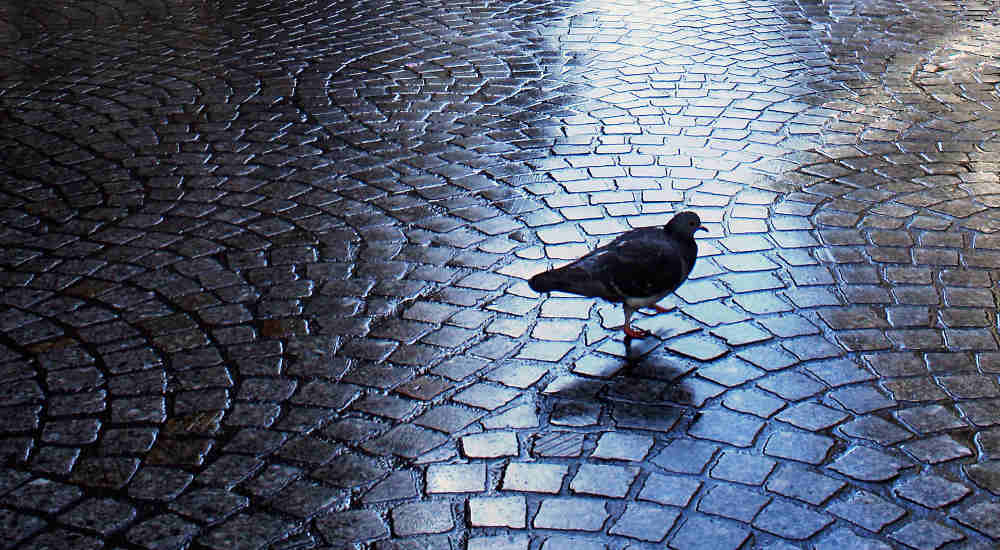 Photo by Dimitry B | CC BY

If you ever had the time to observe the birds closely, you could have seen their intense head turns like it’s being enlightened mystically every second. Despite the quick twitchy head movements and the environmental disturbances, birds tend to keep their head stable for a long time too. So what gives them this staggering stability?

It’s in the eyes

Most birds, unlike humans and other mammals, have their eyes placed on either side of their head. This results in a very wide field of view, and it helps them to scan for any predators or preys in their surroundings. But as their eyes are on the sides rather than being in front, they have a poor binocular vision. This lack of binocular vision takes away the depth perception in birds.

So to perceive depth, birds hack around it and do something interesting. They look the object for a while, move a bit, and then again swiftly turn their neck to see the object again. And their tiny little brain then uses the two visions as references to understand the depth. And the reason why they turn their necks instead of eyes is that their necks move more free and quick than their eyes.

Several treadmill experiments suggest that most birds like pigeons stabilize themselves by bobbing their head back and forth. This explains why birds like pigeons and chickens have a super cool stabilizing skill. They stabilizing their neck by holding their vision locked to an object and thereby balance themselves as they move. This is known as the optokinetic responseOptokinetic ResponseThe optokinetic reflex is a combination of a saccade and smooth pursuit eye movements. It is seen when an individual follows a moving object with their eyes, which then moves out of the field of vision at which point their eye moves back to the position it was in when it first saw the object.. There are two phases observed in such a movement.

When the bird looks at an object while they move, they fixate their vision on that particular object for a while to get a clear view of it. This is called as the hold phase. When the rest of the body catches up and the bird moves, the bird then makes a sudden saccadeSaccadeSaccades are quick, simultaneous movements of both eyes in the same direction. eye moment–by turning the neck–to fix on a different object to compare the information and perceive depth. This is called as the thrust phase.

While the reasons for these rapid movements are still unclear, in a nutshell, the long necks of birds aid them in moving their eyes swiftly to balance themselves and perceive depth.

Eagles and Owls have forward facing eyes and they have a very good binocular vision.
Owls can turn their necks up to 270 degrees.
US Navy tried to weaponize Pigeons in the early 1940s.