How Long Can Food Be Stored in the Refrigerator? 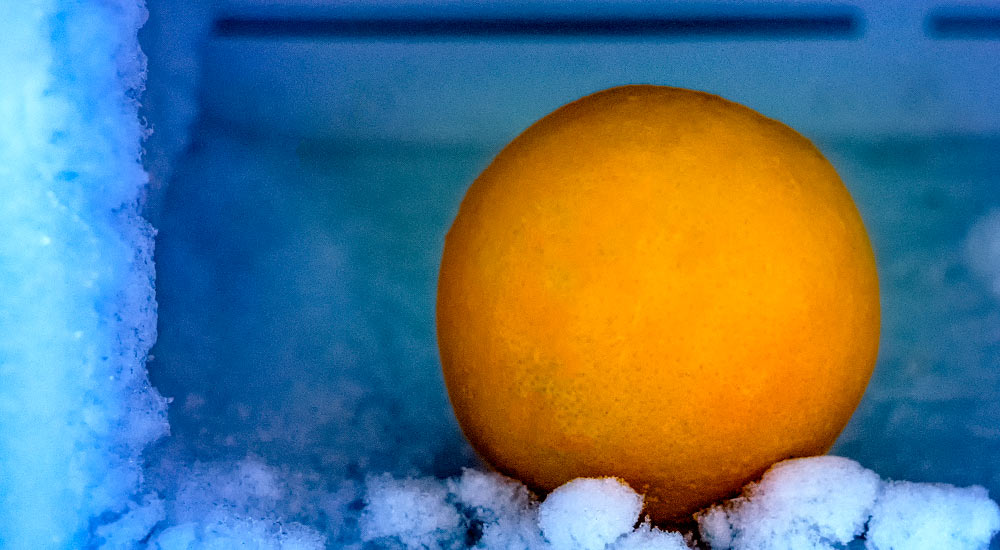 From the very top of the food chain to the bottom level, everything in this world need something to feed on to survive. Energy is constantly transferred. As far as humans are concerned, we feed on plants, animals, and fungi. And boy, we like it fresh, don’t we? In this edition, let’s explore why foods spoil, the process of decomposition, the preservation techniques, and find out how long food can stay unspoiled in a refrigerator.

As mentioned, everything feeds on something to survive. And most of the stuff around here is organic matter—made of carbon. When their normal biological function is interrupted or ceased (like when a fruit is picked), they undergo natural decomposition. In other words, the complex organic compounds start breaking down to simpler organic molecules.

Naturally, all food items decompose (or spoil) with the help of enzymes in them. Ripening is one such example of this process. But all our food items are out in the real world and is always contaminated with microbes like bacteria and fungi. So by their nature, they feed on the organic matter as well, catalysing the process.

Knowing all this is happening to our delicious foods, we genius humans have come up with many ways to slow down the decomposition of food. From Refrigeration, blanching (boiling food before freezing), curing, pickling, freezing, canning, to vacuuming, and even irradiating, we’ve been treating the food to increase its shelf life. Refrigeration is what’s on our menu today.

Reducing the temperature of food is a preservation technique where the primary objective Is to inhibit most of the microbes (decomposers). It slows down the decomposition process, as most bacteria, moulds, and yeasts will either be killed or repressed at cooler temperatures.

But cooling doesn’t stop the decomposition process completely, as there are still enzymes in play, slowly breaking down the food molecules. That can be avoided if the food is treated by blanching or any other artificial processes to inhibit the enzymes before it enters the refrigerator.

However, the refrigerator temperature is only a few degrees above the freezing point of water. So it only slows down the enzymatic and other chemical reactions, which means the food would eventually spoil in a few days rather than a few hours. The other alternative is freezing.

Taking up a step further from cooling, freezing organic matter extends its shelf life significantly. As domestic freezers store food at 0 °C, any enzymatic reactions and decomposers that feed on them cease to function at this temperature. So theoretically, you can store food indefinitely if it is inside a freezer, given that it is properly treated and handled.

But practically, other processes like oxidation, expansion of cell walls in the food (water expands when you freeze it), the formation of ice crystals that cause freezer burns would still affect the texture, flavour, and quality of the food, degrading it over time. However, this can be fixed by vacuum sealing the food and not defrosting too often.

In the end, it all comes down to how you prefer your food to be. On the scale of quality of the food, it’s always a few days in the fridge and a few months in the freezer.