Yeah! You heard it right! National Geographic Channel is going to collect tweets world wide and its about to  broadcast it to the space, this Friday via the famous Arecibo Radio Telescope, this August. The Observatory  is famous for the reception of a 72 seconds unusual signal from the space, WOW signal. 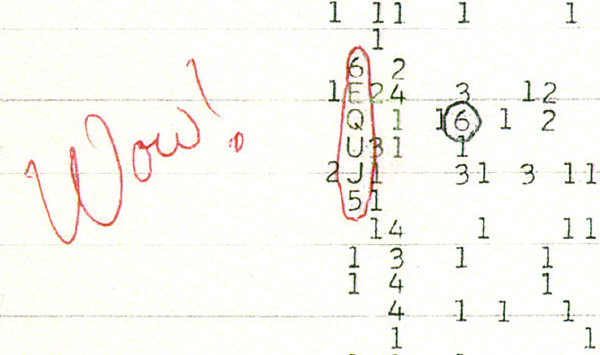 To mark the 35th anniversary of the signal — and heavily promote its show UFO Chasers — the channel is asking you to tweet on July 29 with the hashtag #ufochasers. The resulting tweets will be sent via Arecibo on August 15.

@NatGeo is very persistent that the Arecibo is the only bet if any tweets had to be sent to the outer space. Its more than a promotion for its show on the WOW signal. Unfortunately the big ear telescope that received the WOW signal was demolished to make way for a golf course. Still hungry? Visit here for more detailed information.