How Long Is a Day on Mercury? 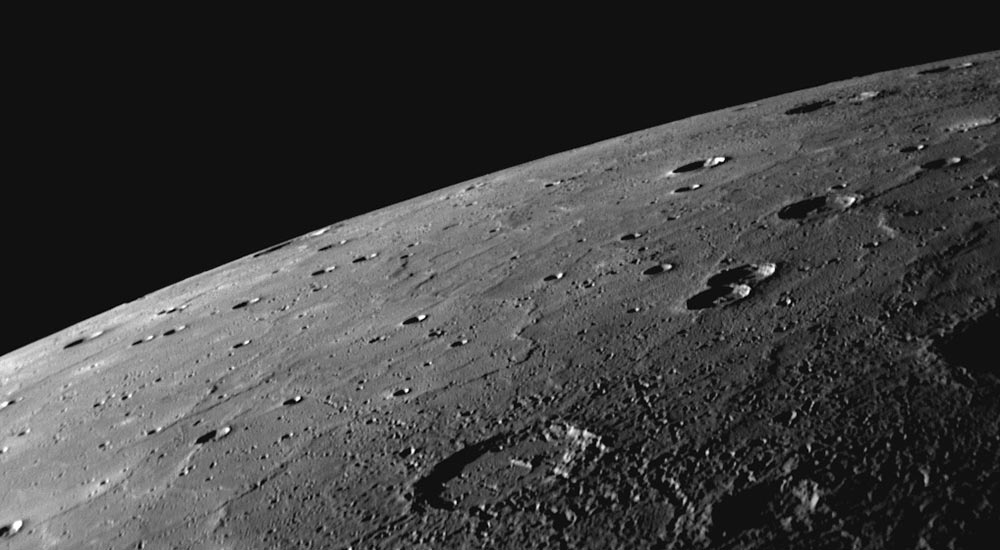 Mercury is one peculiar planet that intrigued us in many ways. The eccentric orbit of Mercury, which precesses due to the warping of spacetime around the Sun, is one of the greatest proof of general relativity. With all that in place, Mercury has something else that is interesting too.

Mercury orbits the sun in 88 Earth days. But a regular day on Mercury is about 176 Earth days. In this edition, let’s figure out what in the solar system is happening on Mercury.

Mercury is tidally locked at resonance. It means that Mercury is almost locked tidally like our Moon, but it still rotates on its axis. As the planet rotates very slow, it takes longer than its orbital period to complete a rotation with respect to the Sun’s position as seen from the surface of the planet. We call it the solar day.

A sidereal day is basically the time it takes for a planet to complete a true rotation on its axis with respect to the stars in the celestial sphere. On Mercury, this would be about 58 Earth days, 15 hours and 30 minutes. So strictly speaking, it takes two Mercurian years for the planet to complete three rotations.

Perhaps this is the shortest article on Geekswipe ever.