Can We Feel Gravity in Space? 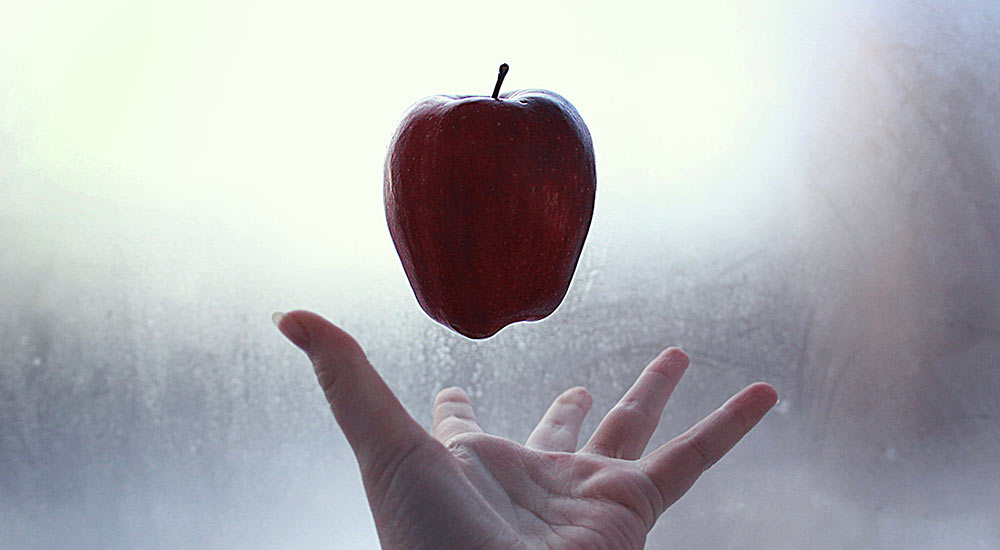 Photo by Mila Gutorova | CC BY

Before going to the outer space, quick question! Do we feel gravity now? From an earthly standpoint, the answer is yes. But not really! What we feel is the contact reaction force of the ground—the surface of the earth—pushing you in the upward direction. Therefore, what we feel is the mere effect of gravity and not the gravity itself. So what about gravity in space? Well we don’t have anything to push us against in space. So does that mean we don’t feel gravity in space?

The universe is filled with gravity everywhere. From strong pull to a very weak pull, gravity can be found anywhere. In general, according to Newtonian physics, gravity is characterized as the mutual attraction between objects with mass. According to general relativity, when the bodies with different mass and energy curves the spacetime, it results in gravity. So all objects are pulled inside towards the curvature and they follow a path. In any such paths around the curvature, an object would always be in a free fall unless it is stopped by any other external forces or disturbed by the tidal forces.

Intuitionally, a small body in a uniform (linear) gravitational field, gravity and acceleration are locally indistinguishable (equivalence principle). As it just follows the curvature, there is nothing else for the object to feel. Not even tidal forces. However, in a non-uniform gravitational field, say when we are near a strong gravitational source like a black hole or multiple sources that form a significant gradient, the tidal forces would be momentous enough to stretch and squeeze your body. Now, of course, you will biologically feel gravity as the result of the tidal forces on your body. Theoretically, we will still feel the effects of gravity in space.

To clear things up, let me add a little bit more about the popular misconception of the word ‘zero-g’. Take the International Space Station for example. They are in continuous free fall and you might wonder if humans in the ISS feel gravity? The answer is straightforward. The ISS is just 400 km above the earth surface and it does experience 89 to 90 percent of the gravity. The reason why humans float inside the ISS is that they are in a free fall towards the center of the earth. It’s just that they don’t actually crash down on the earth. Their continuous orbit around the earth at staggering 17.6 km/s makes them follow the curvature of the earth and still free fall under the influence of the gravity—technically known as orbiting. This makes them feel weightless and they experience only the micro gravity due to the gravity gradient and other factors. So the answer is, wherever we are, we will biologically feel the forces caused by the gravity and not the gravity itself.