Charge: What Is a Charge? Why Does a Particle Have a Charge? What Is the Difference between Positive and Negative Charge? 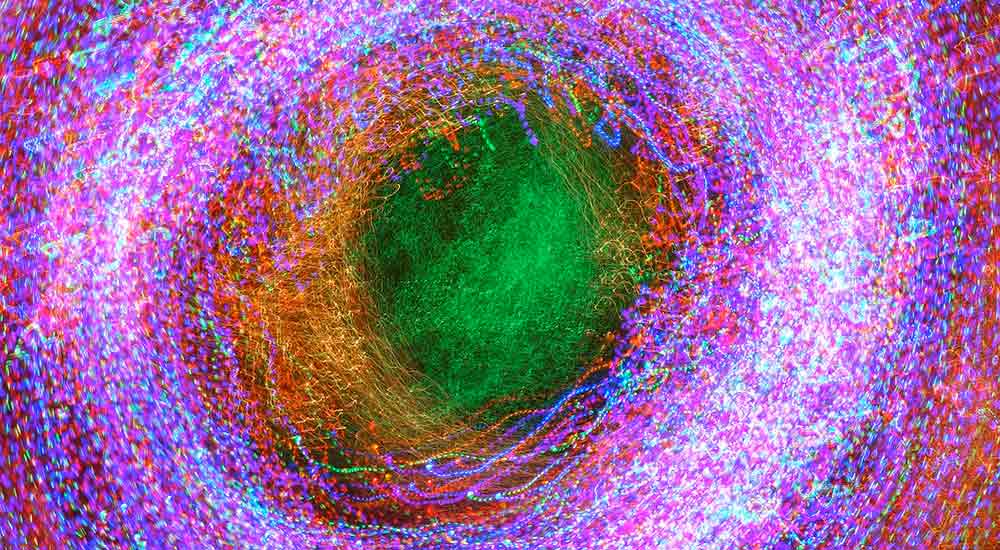 Photo by Kevin Dooley | CC BY

This question was submitted by Shawn Ammons

Ever since we started exploring the world around us, we came across a lot of natural phenomenon and features that are explainable and sometimes mysterious. One such enigmatic feature of the nature is the charge of a particle, the fundamental property on which all our electronics are built upon. The surprising fact about charge is that no one has a clear explanation of what is the source of the charge and why something has a charge.

As far as we have understood, a charge is a physical property of an particle or a sub atomic particle, which is ‘felt’ as an electromagnetic force of repulsion and attraction. Though we call them positive and negative charges, we have no idea what is the real deal behind these charges.

Even I had the same questions when I was in school, reading these concepts for the first time. When my teacher wrote the charge of an electron on the black board, I popped all the wild and curious questions. But soon I learnt that these questions are far beyond our perception and only time and evolution can help us perceive the underlying nature. However, for your curious questions I could give some satisfying answers.

What is a charge?

As mentioned earlier, we take the property of the particle-charge-as the universe grants it to us. It is something that we observe. No one knows why particles possess the charge they have. But we do know how much charge they possess and how it can be applied to make wonderful things using that property.

So the ‘what’ part of your question has the answer from our observations – It is the natural physical property of the particles, for which the source could not be comprehended or known yet.

Why does a particle have a charge?

It is for the same reason why planets have gravity. The have a charge, because that is what they supposed to have by their nature. If we could delve deeper into the subatomic world or even the macroscopic infinity around us, we will be stuck in an infinite ‘why loop’.

What is the difference between positive and negative charge?

As this article is intended more towards the ‘why’ world of physics, I would like to give you an interesting fact about the charges. Except for the sign they possess, there is absolutely no difference between them. The term ‘positive’ and ‘negative’ are just names that are given to these two properties to identify them conventionally. You can even interchange these two names and still nothing would change in an electromagnetic interaction. They are symmetrical, as far as we have observed.

Maybe in the future, we might know why electrons, protons, and other subatomic particles have charge. But as it is in our nature to be curious, there would be another set of ‘why’ questions popping the next moment.

The universe is awesome, isn’t it? Stay curious.