The Beauty of Unheard Sounds 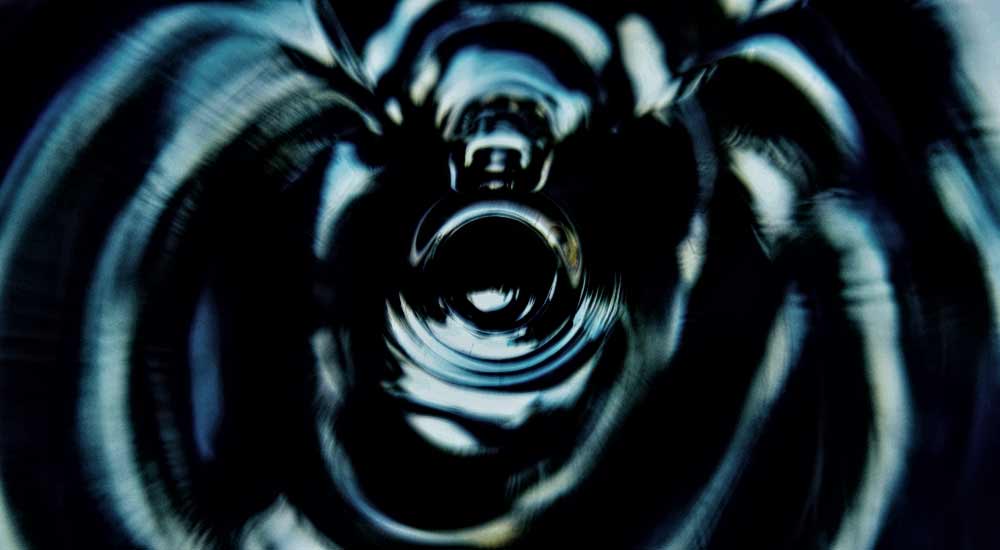 The most beautiful things in this world are forever bestowed to the astounding human minds. At least, we take all of it for granted that way. The surge of data these days mask too many things that are often forgotten down along the path of our routine lives. Pictures often peek out from our memories. Words resonate ideas in our minds when we go metaphysical or philosophical. But sounds are so underrated that they are forgotten soon. Maybe it is not that deep, but we do have a limited fascination towards sounds. And by sounds, I am not referring to our everyday interactions or popular music that brings glee and goosebumps in our lives. This is about the sounds that induce frisson and perhaps, make you wonder more about the life here on Earth.

I have always been fascinated by the notions we create about the human mind, outer space, and the ocean world. These three things are closer to us as they have a staggering amount of that mystery factor in them.

Sound waves are negligible in space. Sounds inside your minds are spectacular and you hear it as often as you can. But how often do you hear the sound of the humpback whale song?


Most of you would have heard it, only when it was shown in a movie or a documentary. Besides the whale calls, there are much more interesting sounds like the mimicking calls from the Superb Lyrebird, which includes the sounds of camera shutters and car alarms, the sounds of exotic species of frogs from the jungles that hold several other sounds, and the very familiar, yet unheard sounds of the birds and insects that chirp in your backyard.

Indeed, you can discover more sounds when you explore more. I did the same thing a few weeks ago and found myself amidst of some wonderful resources of sounds that made me feel different. Some sounds made me think how uncommon our lives are.

Something that affected me so much is the sounds of the icequakes and the underwater eruptions that were recorded by NOAA’s SOSUS systems. The following is one such sound nicknamed ‘Slow Down’, which is believed to be the sound of a large iceberg hitting the sea floor. This sound is sped up from 7 minutes to 18 seconds.


Honestly, I have no words nor a good explanation why I felt different hearing these sounds. I guess that is what is referred as an out of the world experience.

Maybe it is the brain reacting to the frequency of those sounds, or most probably, it could be the fact that those waves created by the icebergs have traversed thousands of kilometers, witnessing all the strikingly diverse lives through the waters, to reach the arrays. I could be amused at the photons the same way, but I think I got used to it. Listening to those sounds, on the other hand, is a beautiful experience that I will always remember.

However, it is not that beautiful all the time. When I learned about the 52-hertz whale song for the first time, it was so sad to imagine about that hypothetical lonely whale.


Of course, it is not sure that it could be a lonely whale of its own kind wandering aimlessly in the pacific for a mate. It could be the actual whales, changing their frequencies due to human intervention. Or maybe a hybrid whale group that we have not yet encountered. Whatever the source is, it has been puzzling us for about a decade now. Just as a simple unfamiliar sound that originates from a deep part of this vast unexplored world of water around us. It is quite scary and thrilling to listen to it every time. Some sounds go weirdly scary and sometimes a little disturbing if you are a small kid. Take the recreated sounds of the planets and our sun for consideration. They sound eerie for most of us, and we do not even want to show that to our kids or pets. Everyone reacts to the rarest and unheard sounds in a different way.

There are still a lot more sounds that we might have come across, but have missed its significance, mostly due to the noise that we are accustomed to in our lives. But only when we start listening, our minds can see through those waves and open up new realms.