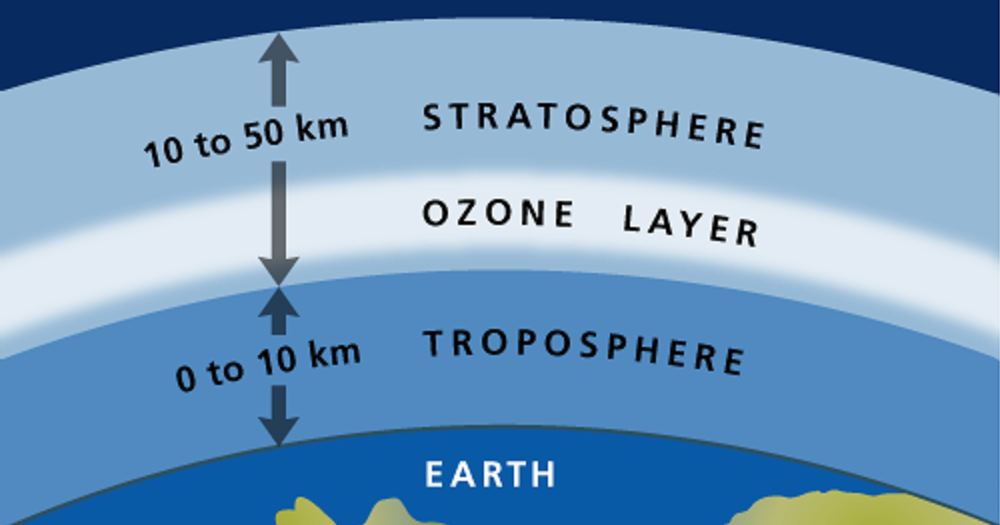 Despite the efforts of the Montreal Protocol, developing countries are still contributing a great part in depleting the ozone over the Antarctica. The change in wind currents also results in CFC compounds being carried to the pole. Then it is aided by the low temperature stratospheric clouds, where the non-reactive chlorine is also converted to a reactive chlorine compound that not only catalyzes the ozone depletion annually but also catalyzes other chain of events, which fortunately is less cataclysmic. The ozone layer however is shrinking and fluctuating every year. The researchers estimate that it would take around 50-60 years before the ozone restores itself and expect a complete recovery around 2070-2075.

As most of the people continue to nurture the ignorance of these issues, the ozone recovery may be hindered and it might prolong the recovery period in the scale of decades. Montreal Protocol did phase out the production of most of these compounds, but still the usage of HFCs in some developed and developing countries will certainly be a threat to the global warming. The situation we are in is more like a complete deadlock scenario. The only way to keep those harmful UV rays and other biological effects off the population is to try our level best to reduce the usage of HCFCs and other compounds that contribute to the depletion of the ozone layer.

Related Swipes:
Metamaterials That Convert WIFI Into Electricity
Lithium-Air Batteries Gets Its Biological Touch Of Viruses