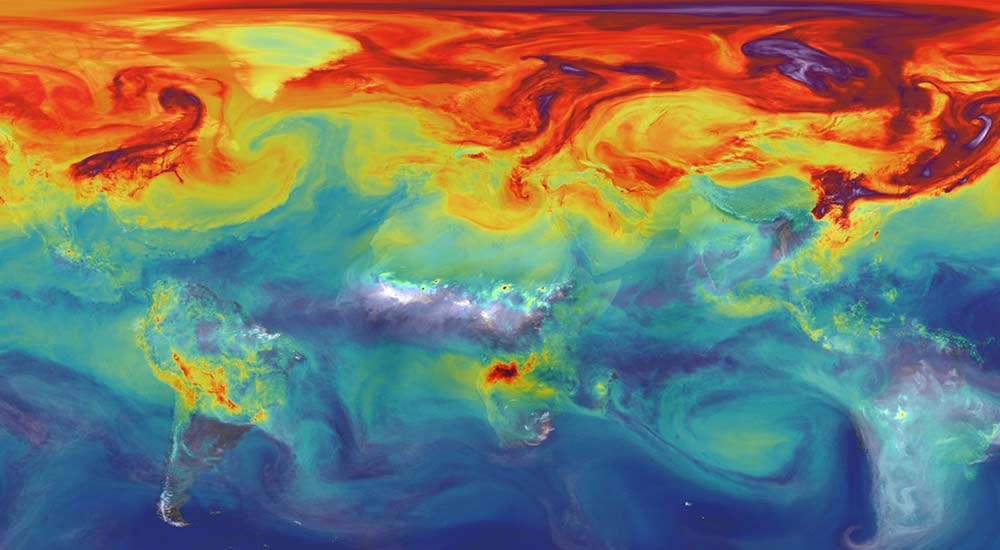 Every year during the summer in the northern hemisphere, plants absorb this excess carbon dioxide by photosynthesis and try to reduce the concentration levels a bit. Humans usually hope for the best around the months of August, September, and October. With increasing concentrations due to fossil fuels and deforestation, we haven’t stopped upsetting the carbon cycle yet.

This year, it was believed that around September the concentration levels might be at its minimum, and possibly could go below the 400 ppm line. But thanks to our ignorance as a race, the hope is shattered now. We are still stuck above 400 ppm. Looking at the data of the past few years, it is evident that we are not going to return to the 400 ppm mark anytime soon.

We have already passed the time where we should be preventing deforestation. With alarming rates of global warming, it is now time to focus on afforestation and reforestation in an accelerated phase.