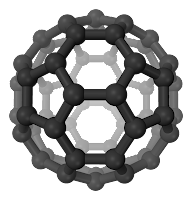 Bucky Balls are molecules made up of 60 carbon atoms bonded together spherically. Though it was a serendipitous discovery, Bucky Balls have intrigued a lot of scientists, hiding its mystery for decades. The molecules have a wide application in biological fields. C60 was discovered in 1985 by Robert Curl, Harold Kroto and Richard Smalley. 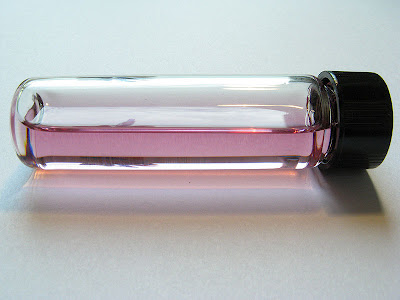 A few tests were performed on rats at the Université Paris Sud, France to assess the adverse effects of C-60 Bucky Balls when taken orally by a living organism. Three groups were taken under the research. The first group was held as a control. The second group of rats were constantly fed with olive oil, and the third group was fed with olive oil doped with 0.8 mg/ml concentration of Bucky Balls.

The results were quite surprising:

Researchers believe that the effect is due to the reduction in oxidative stress which is an imbalance in the living cells that cause ageing in the human body. Though this has its own myths hidden inside the research reports, scientists are confident on this research.

Bucky Balls are also used to inhibit the growth of HIV cells in the human body by binding the proteins. proved to yield the best results. The antioxidant properties of the C-60 molecules is capable of fighting the deteroriaration of motor functions in the body due to multiple sclerosis. It is also used in treating cancer. 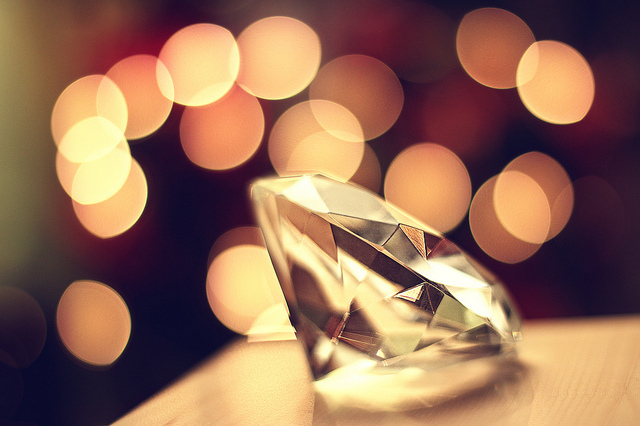 The latest discovery of C-60 Bucky Balls secrecy is that it can be formed in to a super strong crystal capable of cutting diamonds. The crystal is created by forming a lattice with C-60 molecules and filling up the gap with another compound of carbon, xylene. This mix was subjected to a very high pressure and a new form of crystalline structure was created with part of it as diamond and the rest as Bucky Ball structure. The material nicknamed as “Super Diamond”, is considered to be the superhero of materials as it holds the crown as the strongest material as of 2012.

Buckminsterfullerene is also used to bind hydrogen atoms and can be used as a better storage medium for hydrogen fuel cells than the present metal hydrides. This increases the efficiency and could open up a better class of battery. The optical absorption property is also used for making C-60 polymer cells of high efficiency. They can also used to make body armors, as it is the hardest material known. The discovery of Bucky Balls by the Spitzer Space Telescope has proved the presence of C-60 molecules in space. This could lead the path to the root and could one day explode all the secrets buried beneath it to make it more applicable in more fields.