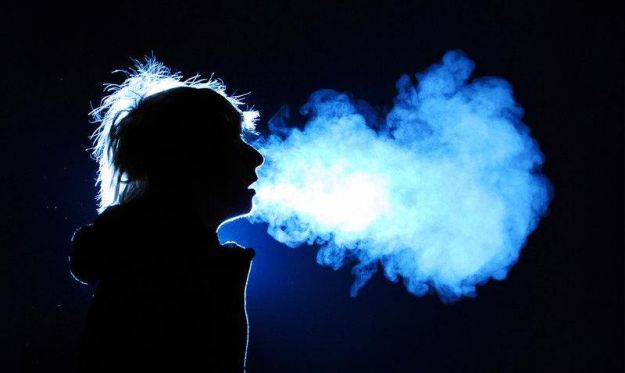 Can you live without breathing? The answer would be YES (but only for 15-30 minutes). The idea of a temporary oxygen supply would save a million lives during the emergency transit of people who met with an accident to the hospital. We do have oxygen supply aids in the emergency vehicle, but that wouldn’t help good in the case of lung failure, so it would be much more helpful if we could inject oxygen particles in to the bloodstream of the patient, which will supply oxygen temporarily for a few minutes and buy the doctors and paramedics a little more time. 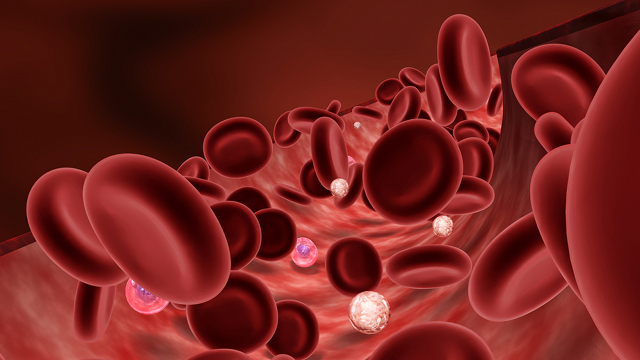 Where do this ideas come from? Science fiction indeed! Boston Children’s Hospital had made a breakthrough in discovering an emergency solution for breathing problems. The oxygen microparticles are fats surrounding oxygen, which when injected would help the victim’s body to be oxygenated and prevent from brain damage and heart failure. These microparticles are injected with the help of syringe and would help at the emergency situations to supply oxygen for about 15-30 minutes.

The microparticles are composed of oxygen enclosed in a layer of lipids, a natural molecule that usually stores energy and aids as a component to cell membranes. Lipids can be waxes, some vitamins, monoglycerides, diglycerides, triglycerides, phospholipids. In this case the lipids are fats. 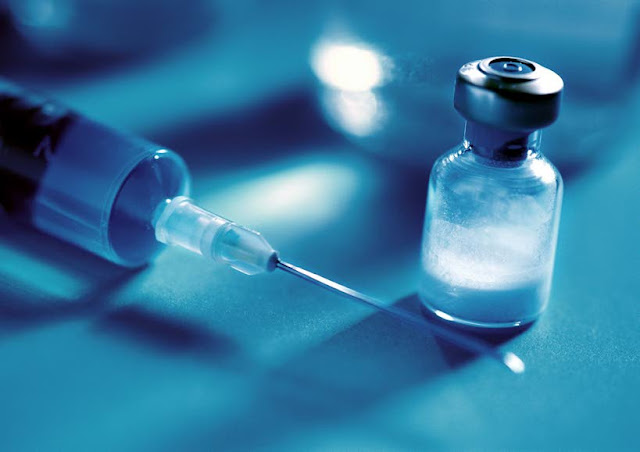 Researcher Dr.John Kheir, from the cardiology department at Boston Children’s Hospital, says,”This is a short-term oxygen substitute, a way to safely inject oxygen gas to support patients during a critical few minutes.” “Eventually, this could be stored in syringes on every code cart in a hospital, ambulance or transport helicopter to help stabilize patients who are having difficulty breathing.”

The problem in using this for a long time would overload the blood, and thus the duration of the fluid is limited for 30 minutes. This discovery is considered as a major breakthrough in the field of medicine.