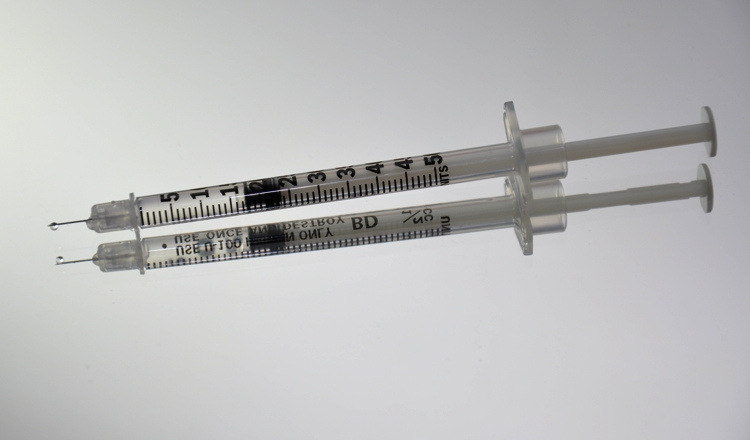 In the past decades, researches on treating diabetes have shown the world a little hope, that there is a possibility that the beta cells in the pancreas could be induced to secrete insulin. Humanin a peptide discovered a few years ago is believed to have that potential of increasing the secretion of insulin and leading it to the increase in glucose metabolism in the beta cells.

To verify and confirm the effect of humanin on the beta cells, a team involving Dr. Radhika Muzumdar and Nir Barzilai, tested a similar peptide that is analogous with the humanin and found that the effect on the islets of Langerhans in the diabetic mice showed a positive secretion of the insulin and increased metabolic activity of glucose in the beta cells, lowering the blood glucose level. The same showed up in the islets from normal mice too.

This research also suggests that the humanin and its like peptides naturally decline with age. But by administering them, there is a hope to treat diabetes. This is also believed as a potential cure for other age related conditions like AD (Alzheimer’s), stroke and other heart diseases. Using this humanin as an antidiabetic drug for humans, remains a little complicated as there is a possible risk of cardiovascular disease, as observed among the mice.

The hopes are still strong on this team, as they have scraped the surface of this peptide which could be a drug one day that would help a million diabetics around the world.

Image by Victor | CC BY