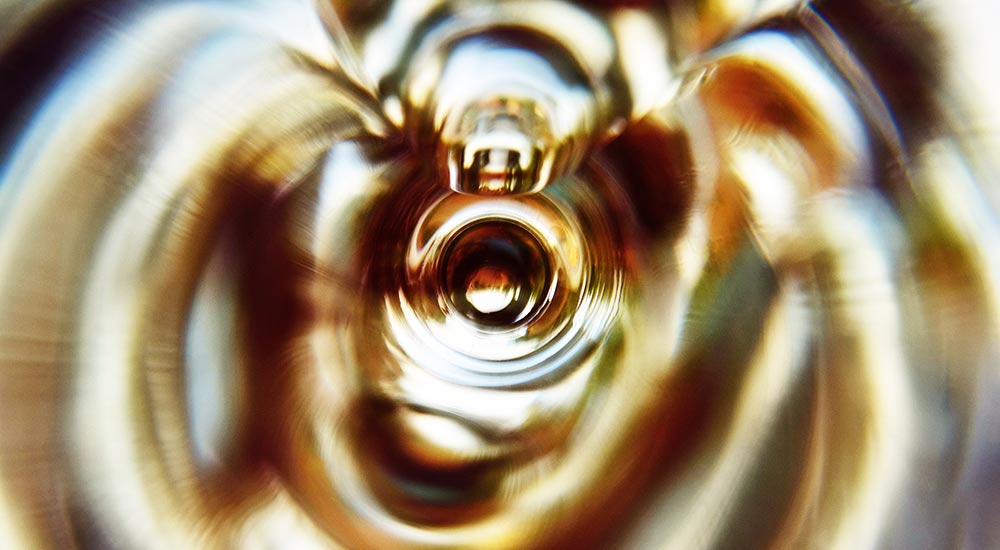 Quantum computers are the ultimate computing machines that we are longing for a very long time now. Unlike our existing computers that use electric circuits with minuscule logic gates that store either 0 or 1, quantum computers exploit the very basic quantum property of the nature to store information as qubits — 0 and 1 at a superposition state.

A quantum computer is overdue now as we are approaching that 5 nm limit for our transistors. In simpler words, we are about to reach the smallest size of the transistor we can ever build without any tunnelling effects. A quantum computer would push the existing logical computation further in many cases. In this edition, we look at what awesome things can a quantum computer do (applications of quantum computers) that a normal computer can’t.

Oh boy! I do remember how crazy simulations can get (even the puny ones I used to do at college). If you are an engineer like me, you know the pain of running such CFD simulations on your pretty little workstation, which may or may not crash at any moment. Models and simulations that demand the use of server farms would be the first domain where quantum computers can be of help. With immense power, simulations can get realistic with even denser meshes, for better accuracy. This not only applies to the engineering domain. Many complex simulations like molecular models, particle collisions, or even quantum simulations itself (so meta!) can benefit from a quantum computer too.

The current day computers are good at encryption. They are only good because there is no computing power now that can break an encryption key within a useful time interval. It is only a matter of time encryption become obsolete. When quantum computers suddenly pop out of the bubble and find itself available for a human user, every private key on the planet will be a public key. Shor’s algorithm is a specifically developed quantum algorithm to find all the prime factors.

But the quantum computer will make security better at the same time too. The sheer computing power not only can do inverse calculations to brute force private keys but can also implement an entirely new domain of cryptography based on qubits, thus opening the doors to quantum cryptography (and post-quantum cryptography).

Quantum computers, in reality, won’t be replacing your desktop computers soon. As the system itself is highly sophisticated, the environment needs to be controlled for one to operate as expected. Other than that, with qubit-based logic, a huge number of math problems and algorithms would be benefited rather than the day-to-day tasks. As mentioned above, some popular algorithms like Shor’s algorithm would be used intensively to solve RSA keys.

From self-driving cars to natural learning AI models, machine learning is burning to get its chance at quantum computing. Think of it like these models are begging to find a better platform to unleash its learning process. Imagine how fast datasets can be sorted with sorting algorithms run on a quantum computer.

If there’s one thing that’s so damn complex to compute and analyze it’s the weather patterns. Quantum computers could present accurate predictions of weather modelling, as they are not only capable of handling billions of data streams, but also capable of storing petabytes of data from weather stations all over the globe.

So in general, quantum computers do have a freaking awesome computing power. But that doesn’t mean it can be applied to everything yet. They are just good at some specific tasks and the first generation of them would mostly do narrow tasks inside giant facilities due to its environmental limitations.