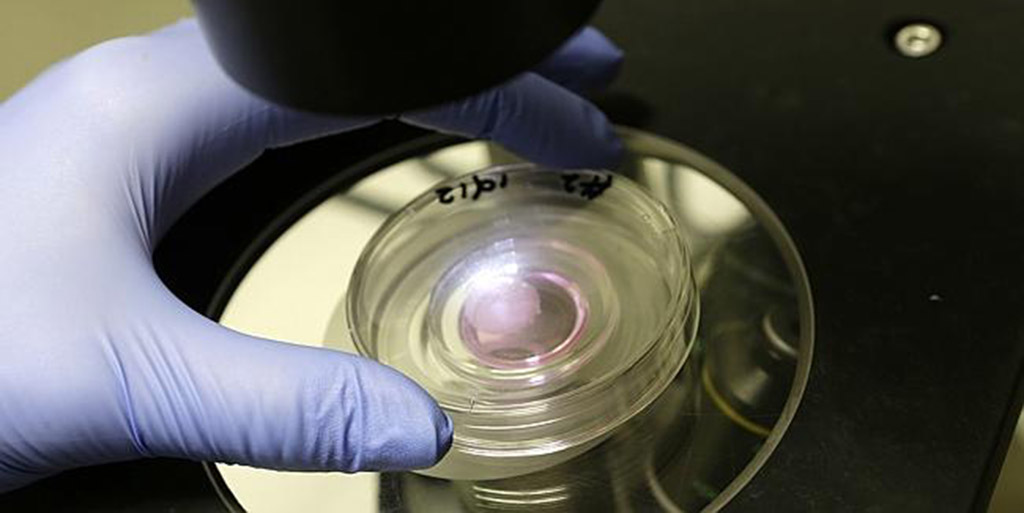 Earlier this year, there were been so many hints of growing mini-kidneys from stem cells. They all have contributed their part in the breakthrough of a successful bio-engineering possibility of kidney growth from stem cells. Here is yet another ‘mini-kidney’ research from the University of Queensland.

Currently, the only available therapeutic treatments for renal disease are kidney transplantation and dialysis. In both the cases, the process is complicated and transplantation is only possible if there is a donor available at the right time. Recently, University of Queensland researchers reported a breakthrough in growing kidney from stem cells. They successfully designed a protocol that self-organizes itself to produce mini-kidneys in the culture dishes. The stem cells arrange themselves to form complex structures inside the kidney.

While the full scale kidneys are a decade off from now, the researchers hope that this breakthrough could be a leap in bio-engineering. They hope that a full-scale kidney can be grown in the future, which could also help identifying drug related issues. On the other hand, with the current mini-kidney breakthrough, they also propose the transplantation of “clusters of mini kidneys” that boos the patient’s renal functions. Professor Melissa Little, one of the noted persons in this research says that if we could work early on these mini-kidneys and identify the drugs that could be toxic to the kidney, the drug industry wouldn’t have to spend half a billion dollars on drug testing.

Current status of the research is that ‘mini-kidneys’ can be grown and can be applied in producing guinea pig kidneys for some drug trials. The researchers are also hoping for a three-dimensional environment, where they could grow a mature kidney, compatible for a human patient.