How Deep Can We Drill into the Earth? 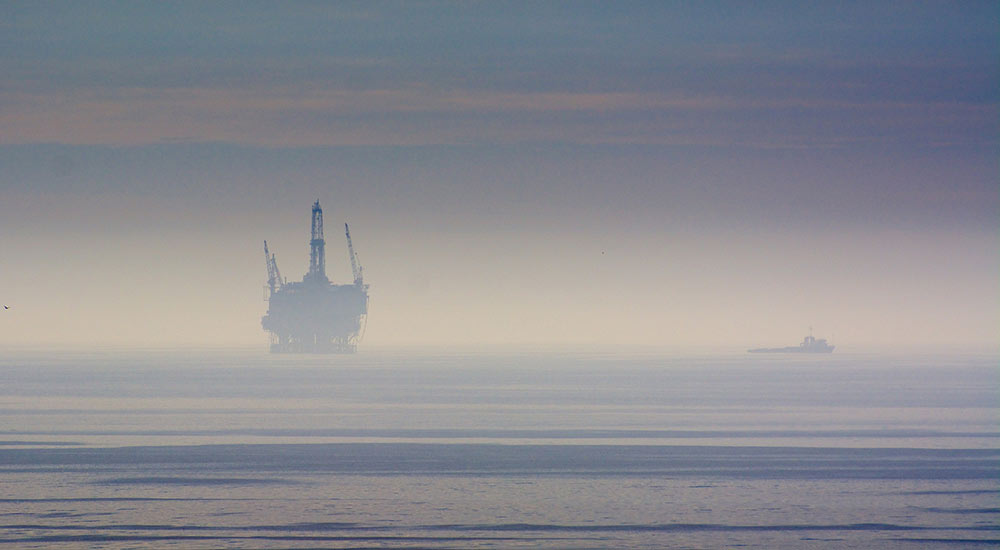 Photo by – Glenn Beltz | CC BY

When you think of the deepest hole drilled into the earth, the only thing that would pop in your mind would be the Russian Kola Superdeep Borehole. The Russian scientists drilled down the earth for about 19 years, drilling just 12.26 kilometers, which remains as the deepest man made bore hole ever reached by drilling. This is the current state of that hole. It’s welded and shut since the drilling was ceased. 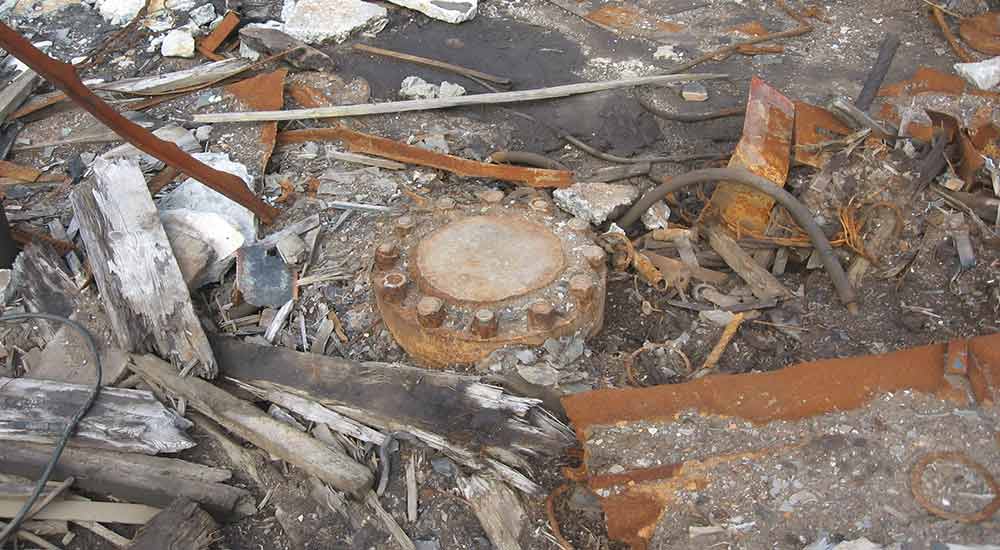 The Kola Superdeep Borehole facility was abandoned and the borehole itself was welded shut because of a lack of funding.

Do we have the potential to drill deeper into the Earth? Explore the factors that limit the drilling and find out out how deep we can push the limits of the modern drilling machines.

What are the factors that limit the drilling depth?

The prime factor that hinders a drilling machine is the increasing temperature, which increases rapidly and unpredictably as one drills into the earth. The geothermal temperature gradient, which is mostly unappreciable, is the major source of the temperature distribution through the crust and the other layers. Besides this, the drilling equipment itself produces significant heat from the friction, primarily from the drill bit grinding the earth. So, why don’t the companies use cooling systems to avoid this? They do use and they bring in another factor—pressure.

To prevent the drilling column and other component failure from the temperature, the entire drilling column, including the drill bit, is cooled by using liquids or gases—drilling fluids. It is normally used in every oil and natural gas drilling rigs to provide the necessary cooling and lubricating effect on the drill bits. Though they partially eliminate the temperature issues, they exert a staggering amount of pressures when the borehole gets deeper. As the hydrostatic pressure increases along with an increasing lithostatic pressure, the borehole’s walls are subjected to very high vertical stresses. This could end fatal to the poor drilling equipment when the hole collapses and closes itself. Alternatively, to avoid such collapses, drillers use casings like the PVC to protect the hole and continue drilling to a point where the diameter of the hole shrinks down (the casing would reduce the diameter).

Though there are modern technologies that can potentially improve the drilling beyond the existing mark, they are limited by other external factors like the economy of the project and a proper funding for such exploration rig operations.

How deep can we push the limits of drilling?

As mentioned above, if we could overcome the factors that constrain the drill operations beyond a certain depth, by using the improved versions of existing technologies, we could very well drill beyond the Kola’s mark. For example, with industrial diamond drill bits and well-reamed casing, the borehole can be maintained very well to eliminate the lithostatic stresses from affecting the drill column and the borehole.

BP, one of the major oil and gas company is developing deep water drilling technologies that could withstand up to 20,000 PSI. 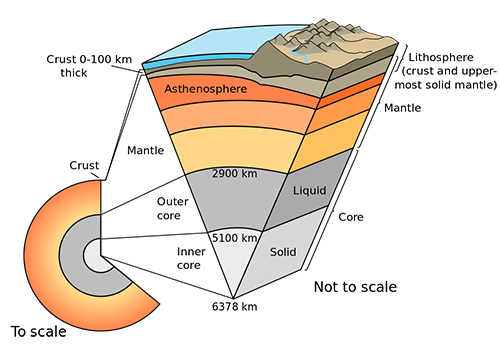 Researchers from England has proposed an idea to use cobalt-60, a radioactive element, inside a tungsten capsule to melt away itself though the earth’s crust. The temperature of the mantle graduates from 500 °C at the crust boundary to 4000 °C at the core boundary. Tungsten has the highest melting point among all metals. The 3422 °C melting point of tungsten will protect the cobalt-60, as the immense heat from the decay could melt the rocks in its way down. The paper published by the researchers also discusses how it is possible to probe the capsules position accurately by acoustic probing. They have estimated that it would take three years for the capsule to sink to a depth of 20 kilometers.

Pouring molten iron through a crack

David J. Stevenson, a professor at California Institute of Technology, suggests that pouring molten iron into a crack, made by a TNT or nuclear explosion, would be feasible for a grapefruit-size probe to go all the way into the crust and beyond that.

Though ideas like this exists, the governments seem to have no clues why such explorations matter, since the times of the Kola Superdeep Borehole. Currently, that facility is abandoned largely due to the insufficient funding rather than technical constrains, which might also been solved if the government had continued to support the project.

The depth we can drill into the earth is not a matter of technology anymore as it is inevitable that major drilling corporations have already have the technology to break the earlier records. With current researches in composites and materials, there is a great hope that we could break the crust and explore the deepest parts of our planet very soon.