Augmented Reality in Engineering and Education 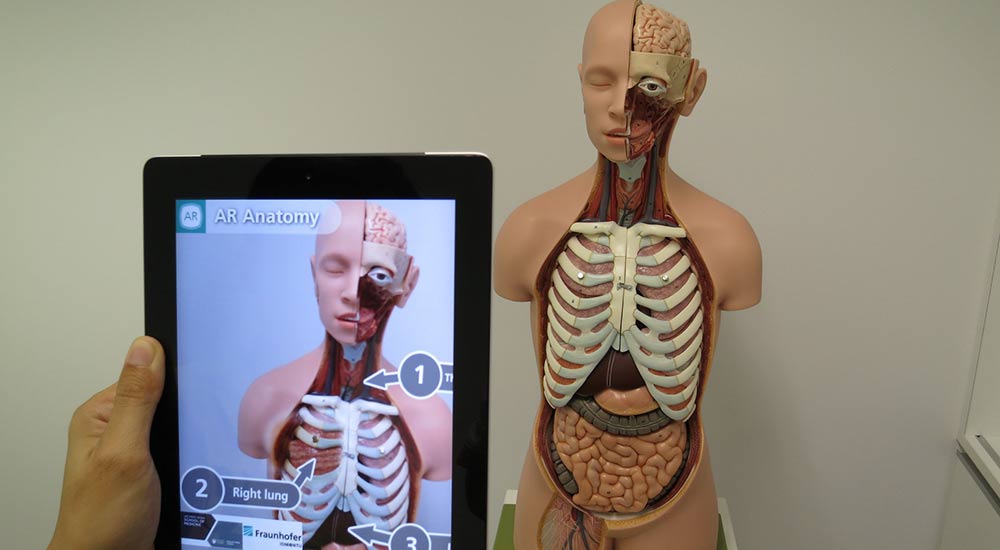 The upcoming release of SOLIDWORKS will include an augmented reality module and support for Android and iOS devices. As a CAD guy, this is a boon to me, no matter how bad the experience could be. It got me thinking that augmented reality would rather find a better place in the field of engineering and education than in the generic consumer market, despite of it being at its infancy.

The current state of augmented reality is that they are more focused on entertainment applications, where still the hardware hadn’t met the requirements for a seamless lag free experience. However, most militaries use augmented reality helmets (HMD), which I think is the only domain where AR sees some great progress. As a matter of fact, HMDs with eye tracking at almost zero latency is not so far in the time. But those technologies had failed to reach the other domains.

As mentioned earlier, for someone in manufacturing or designing, augmented reality based previews and presentations can make a big impact, and perhaps even cut down prototyping costs. And further, when AR is applied in remote sensing areas, the added layer of computable real time data (location data, sensor data, with contextual data) to the real world would save costs, and most importantly a hell lot of time spent on computing and corroborating over teams. It is worth looking into the applications and use cases in engineering more, as surprisingly, nothing exists in these fronts yet.

When it comes to education, AR not only can help young kids learn but also improve the visualisation capabilities of modern interactive animations for high school level education, and even college level simulations. But then again, the AR has to overcome its own barriers like the poor experience and lack of market interest in the field of education to even get its chance to be validated. If the AR is useless and stupid like the one you see in the featured image here, then I guess it’s way too far from actually helping in visualisations.

Ultimately, out of all these, all I need is an augmented reality design board, like the one in the first Iron Man movie, where Stark redesigns his armour interactively — an engineer’s fantasy at its best.