Transparent Displays Are Cool, but Not the Future of Television 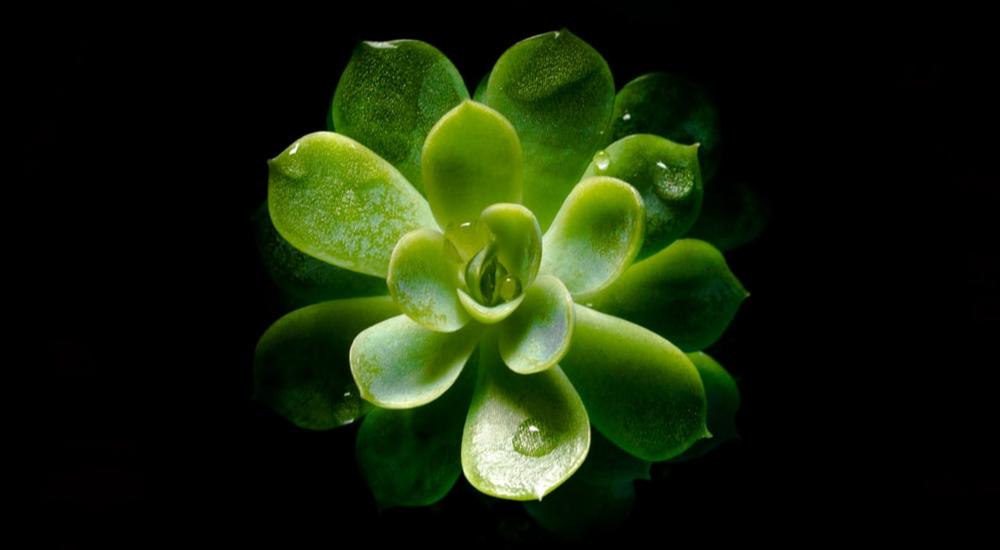 Tech stuff that we science-fiction writers get obsessed over are the holograms, blue/green interfaces, incessant blips and beeps that’d make any sane user smash their head through the keyboard, and most importantly see-through displays! Let’s focus on that new breed of displays in this edition—thanks to that friend who brought up this question in class today while everyone was frantically preparing for the finals. Priorities, eh? 😂

Since LCDs put CRTs to sleep, there were iterations of panels that competed to provide a good contrast ratio, i.e, provide the deepest of blacks possible. We got IPS panels for LCDs that got close, but too late that the OLED revolution delivered us the true black—where the pixels just turned off completely.

Now imagine the same tech on a panel that will now show you the creases and cracks on your wall, or your spectacular cable management skills, or that sour memory of the day when you managed to spill ketchup on the wall as you watch your fav show or play a game.

Now to get the true blacks on a screen that’s 70% transparent, you’d need to put a black screen or a thin film behind the OLED … or make the illuminated pixels bright enough that your brain thinks that the rest of the dark areas are ‘true black’.

And there you have your answer! Transparent clear screens are not the future of home televisions … but it’s a great innovation, a leap, that’s actually meant for commercial establishments and industrial displays.

Display advertisements in shops, malls, theatres, transport systems, war rooms (like the transparent screens in Avatar), art displays, in HMDs, HUDs, and even mobile phones when AR will be an everyday thing. That’s where see-through displays will rock.

As for domestic adaptation, especially as a television … no matter how cool they look, I don’t think it’ll ever replace the conventional OLED units. This is similar to how Google Glass won’t fit in a home environment but rather in industrial and commercial use … no matter how hard the glassholes shill and refuse to accept it!

It’s been two years since I wrote this. Needed to add this section now in 2015, after watching the really well-executed sci-fi show, The Expanse.

One thing that bugs me in this show is that most of the screens in the show is a transparent nightmare. I’m okay with public terminals and ship displays being transparent, but not with personal smartphones and computers boasting one.

Why!? It’s not like Star Helix don’t have enough problems with information leaks. What if Miller had read a classified email on his pretty pretty transparent device inside the train with belters all over his shoulder?