Terminator Intelligence: Are We There Yet?

by Karthikeyan KC — updated on September 21, 2015 · in Cognitive Science 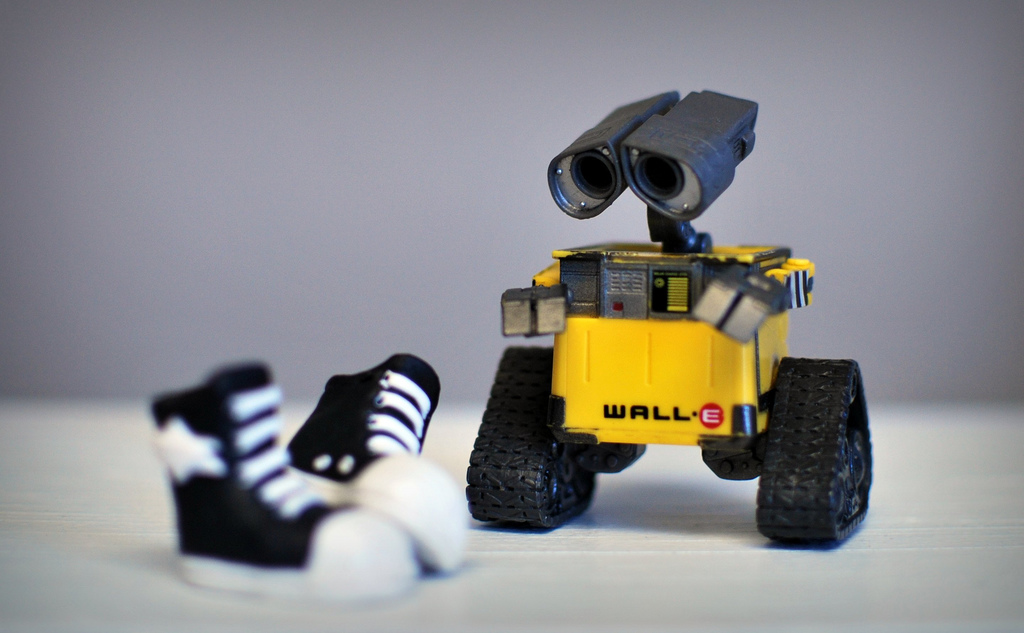 It’s not so long since I answered about the technological singularity and how it could change our lives then on. Maybe it’s my novel that tempted me to run an article about the ‘Terminator Intelligence’. Also, I think there is no better time to talk about it than now, as the buzz about the biggie companies acquiring various robotic warehouses would add something interesting to this topic and bring in a few party.

We are here! Right now, our robot machines have the capability run, jump and there are lots of potential chances of parkour robots in the streets soon. DARPA’s Robotics Challenge trials 2013 have publicized a few good robots, not to mention the outstanding performance of Google’s SCHAFT. Talking about the intelligence, we still need to feed these artificial guys to do their amazing stunts, which give us the chance to play as their omega.

Human curiosity to replicate him has steered us to create robots like DeeChee, which is capable of learning languages from humans like an infant, and a few others in the list that could compete with a human in its primitive stages. Despite the current level of intelligence the machines possess, there is wide window of opportunity for those robots to become self-aware in a less lethal and a controlled system. ‘Terminator Intelligence’ as I’d like to call it, is still a pipe dream as we have no further clues if we could replicate the human brain, the key for any super intelligence.

The window is now a narrow passage for the intelligence fruit. While a robot can drive, run, climb, make its own directives and artificially enhance itself from the surroundings, it still needs a better thinking system (consciousness). When we attain the necessary ‘power’, the word ‘robot’ would seem unfair for them as they would be needing a better recognition in the society.

Artificial consciousness may sound a bit like the usual sci-fi notion. But when you consider the astounding things we’ve achieved so far, like reading and recording one’s dream or a person controlling another person’s brain via a brain-computer interface, the notion would sound rather practical.

Even more success in the field of metamaterials could actually make the machines better with eternal power source. On the other hand, it could get scary with cloaking materials. With detection technologies like the VMX Computer Vision, the key to a self learning robotic system is quite within the reach and definitely they will not be called as the apocalypse machines.

But whatever the case is, when you incorporate all these stuffs inside a machine and give it a powerful quantum computing realm, humanity gets what it deserved for. ‘Terminator Intelligence’ is just a few decades away and bet on it that it will not turn on the apocalypse button. Rather, it will be a soul.

Image by Morgan | CC BY