Computers Teach Each Other to Play Pac-Man – A Colossus Scenario

by Karthikeyan KC — updated on September 6, 2016 · in Cognitive Science 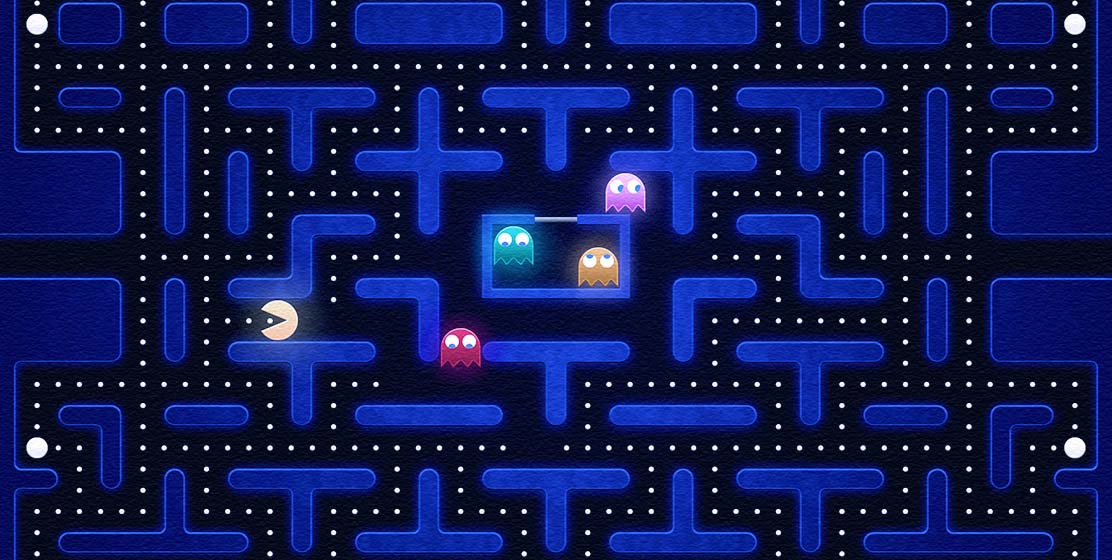 Robots are capable of more than doing things. Robots and computers teach each other too. For instance, researchers at Washington State University have developed an algorithm, which has started with computers learning and teaching each other by playing Pac-Man and StarCraft. This would more or less be like teacher and student interaction. To all those, who feel this teaching and learning might be the start of robots – which might end up taking over the world – Matthew E. Taylor, WSU’s Allred distinguished professor in Artificial Intelligence, says that even the advanced robots are very dumb and that they stop executing when one or more instructions were given to them at the same time which confuses them.

Advancement in robot intelligence could pave way for robots teaching humans, instead of otherwise. In Pac-Man, the virtual robots named, student agent and teacher agent learns from each other as the student agent navigates through a simple maze gobbling pellets, whilst escaping the ghosts. Like how the real-time teacher works, when the student agent is stuck, the teacher agent jumps in and helps it out, when the help is given is crucial as that eases the process of learning.

He aims to develop a curriculum for the agents that starts with simple work and builds to more complex. This might pave way for robots educating humans.

Related Swipes:
Robot That Can Predict And Prevent Crime
Enhanced AI: Artificial Learning and Thinking
Technological Singularity: The Aftermath
Terminator Intelligence: Are We There Yet?