How an Artificial Intelligence Program or a Computer Can Be Conscious? 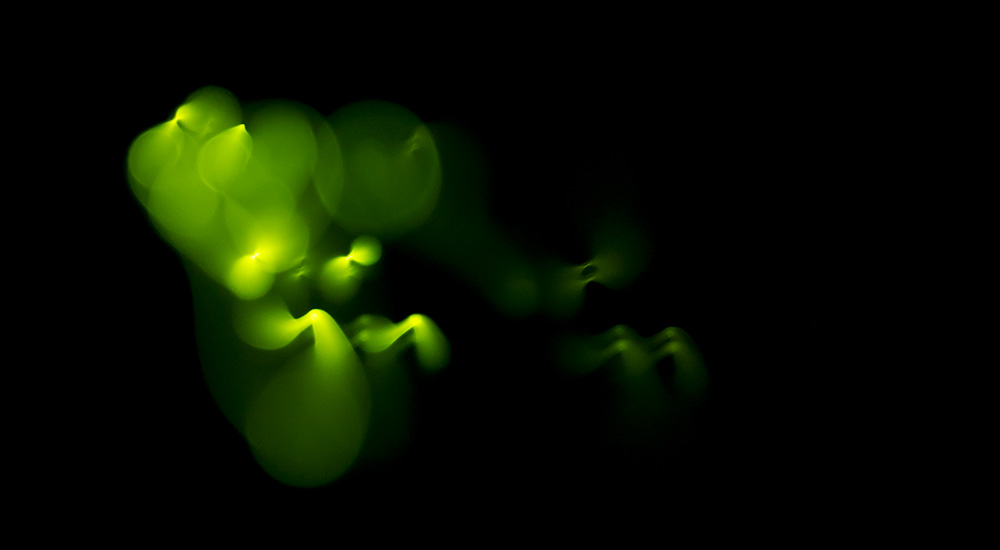 With an unprecedented focus on machine learning beyong general systems, we are testing and daring our own understanding on consciousness. When we usually talk about artificial intelligence, we tend to define consciousness in the crudest way we humans could make sense. This edition of Geekswipe would help shed some light on what consciousness means in a machine context.

Misinterpretation of consciousness and algorithms

Take a look at your laptop or smartphone. Is it conscious? Of course, it does a lot of interesting stuff. It recognizes your voice, face, it knows who you are by reading your fingerprint. It senses touch. It even understands natural human languages (learn how). The system in entirety itself is a viable space for high-level cognitive constructs to take place — just like a human body. Would writing specific algorithms enable us to create consciousness in a device and turn them into a self-aware machines that can perform cognitive tasks out of its own volition?

A collective misreading on the human part is that machines cannot have consciousness like the way a biological organism does. Such claims usually assert on the fact that machine learning AI programs are still bound to the constraints limited by the underlying algorithms and physical processing limits. The statements basically imply that computers can learn only what the programmed algorithms make them to. And many believe that the concept of a machine intelligence is merely a novel desire of humans to mimic consciousness inside a simulated neural network covered only by the domain of mathematics.

As a product of evolution, we learn by experience, observation, and repetition. We craft artistic creations and innovations by establishing it over existing ideas and data obtained from physical interactions. All this cognitive functions can be traced back to the biological sequence of discrete instructions encoded in our DNA. Though DNA and a computer program are not the same in any sense, computer programs have evolved to a point where it can form the basis of some native intelligence under its domain.

Algorithm is not the intelligence

It is easy to assume that algorithms can be taken for a sort of intelligence of the machine. Well, it is a by-product of the human intelligence for what it’s worth. But in the perspective of machine intelligence, algorithms are the pathways or instructions to create intelligence. Even the algorithms that are created by human beings are created based on the principles defined by the nature, all represented in the form of mathematical models. So if a machine could one day create its own modules or alter its code, it’s an evolution for sure.

Similarly, a computer could be considered to have consciousness if we choose to look at the results of the algorithm as one. It might not even have to be sentient or anywhere near the level of human consciousness, all it has to do is to create something following a set of rules defined by the laws of nature. In that sense, any computing machine has a consciousness and an intelligence, inferior to the one humans possess. Or alternatively, couldn’t we all agree that we are computers ourselves, running a lifelong instance of our own version of unsupervised learning?